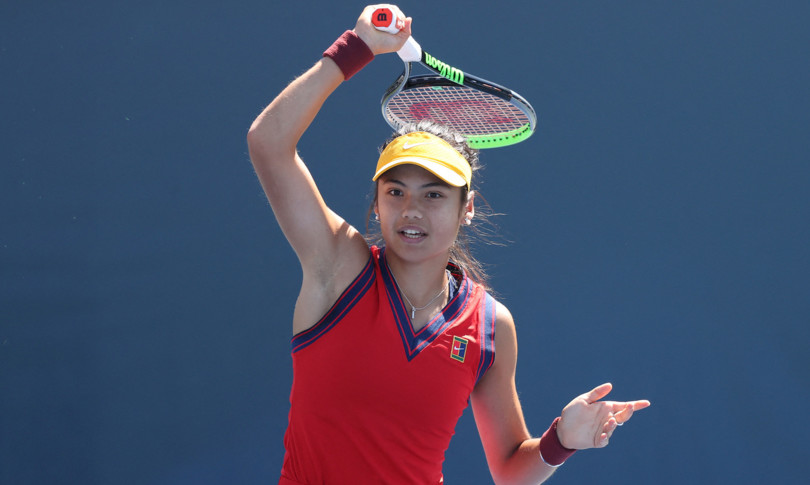 – From the triumph at the US Open to the one among the Weibo trend topics, the chinese twitter: Emma Raducanu, the 18.year.old US Open tennis player was immediately adopted by China, which considers her a daughter of his for “Chinese” due to maternal origins.

Fans cheered on the tennis player’s success – British, Canadian.born and Romanian on her father’s side – and she is gaining sympathy among Chinese fans. Raducanu, who in the final beat another baby, the Canadian Leylah Fernandez, publicly thanked his mother in an interview before the final. “Having a Chinese mother instilled hard work and discipline in me from an early age“, he explained. His popularity grew after greeting his fans in Chinese, with a slight northeastern accent, they noticed over the wall, inherited from his mother, originally from Shenyang, Liaoning province– And to help his popularity is also the admiration for the former tennis player Li Na, which has been number 2 globally and one of the best.known faces in Chinese sport in recent years.

The video of his message in Chinese has been viewed over a million times on the Chinese micro.blogging platform, and the hashtag dedicated to the 18.year.old “Chinese” winner of the US Open has obtained over 200 million views. “It would be immensely popular if he participated in the China Open or the Wuhan Open,” commented a Weibo user. The tabloid Global Times, the newspaper known for its positions in defense of China on the international stage, also dedicated an article to the young tennis player.

A passion for Chinese culture

The profile of the Canadian.born tennis player with a British passport focuses on the maternal side of her upbringing: Raducanu is very interested in Chinese culture, she is She visited her grandparents in Shenyang many times, and in the northeastern city she also attended a ping.pong gym. The results achieved by the very young athlete, commented a Weibo user, may be inspiring not only for British tennis players, but also for Chinese tennis players. There are also those who already see the success of the British tennis player as a source of inspiration. “I’m from Shenyang too, and I’m proud of Emma’s performance at the US Open. I want my daughter to learn tennis and be healthy, and Emma’s story is a good example for her,” a Chinese tabloid told the Chinese tabloid. woman identified with the surname Cui, mother of a three.year.old girl.