crisis.chasing victory for Juve. Good draw for Atalanta against Villareal 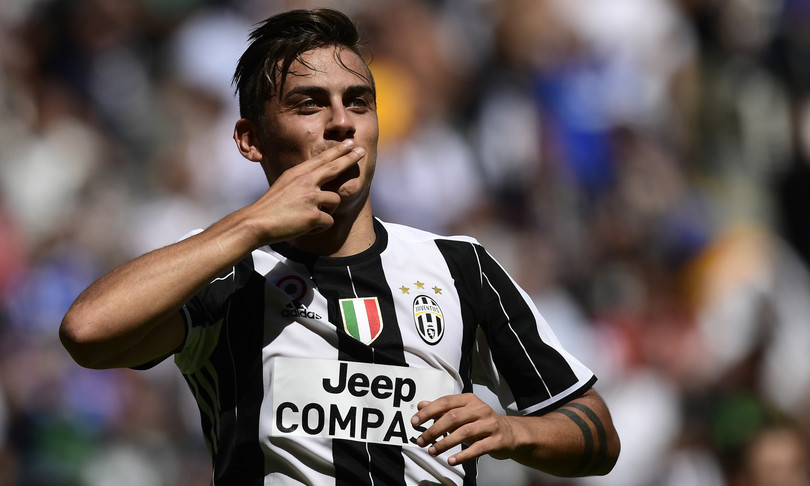 – The Italian teams are starting well in the Champions League. Juventus wins by a large margin in Sweden. The Bergamo side drew at the home of the holders of the Europa League.

Juve found their first win of the season on their debut in the Champions League, recovering morale after a bad start to the championship. Malmoe overwhelmed at home 3.0, thanks to the goals of Alex Sandro, Dybala and Morata. Allegri’s team immediately takes the first 3 points of Group H, as well as Lukaku’s Chelsea (winning 1.0 with Zenit).

The first real chance of the match is for the bianconeri in the 10th minute, when Dybala snaps to the edge of the offside and presents himself in front of the goalkeeper, but at the moment of the conclusion he loses his balance and kicks badly. The hosts respond in the 18 ‘with Rieks, good at coordinating on the fly on Berget’s cross without framing the mirror. Halfway through the fraction comes the Juventus advantage signed by Alex Sandro, who enters the area on Cuadrado’s cross and beats the goalkeeper 1.0 in a diving header.

A few minutes pass and the Brazilian himself would have the chance to double, but after a perfect control on Bonucci’s launch he shoots a whisker to the side from an excellent position. In the first half final, Juve put the result in the safe, first finding the 2.0 on a penalty with Dybala then the trio with Morata, which brought Malmoe to their knees in a matter of seconds.

In the second half, Allegri’s team defends the three.goal advantage without too many problems, also creating many conditions to increase the gap with the opponents. Morata and Dybala are unable to find their personal braces, then a goal for offside is canceled for the newly entered Kean, who in the final wastes another couple of chances to spread.

A whole.hearted Atalanta manages to avoid what would have been a bitter mockery at Villarreal. It ended 2.2 on Spanish soil, with Gosens equalizing in the final after Trigueros and Danjuma had managed to overturn Freuler’s initial advantage. Good performance by Gasperini’s team, who at least allow themselves a smile after the recent defeat in the league against Fiorentina. Start of a great career by the Bergamo side, who after less than 6 turns of hands find the goal of the advantage with Freuler.

The Swiss receives in the heart of the area and lets off a deadly right that touches the post and ends up in the net for the 1.0. The hosts are not there and try to react in the 22nd minute, when Trigueros enters the area and tries the left.handed conclusion by engaging Musso in two halves. More important was the intervention of the Nerazzurri goalkeeper ten minutes later on Moreno, who was rejected by a few paces. Villarreal, however, insisted and at 39 ‘equalized with Trigueros, even touching a few moments after the doubling with Moreno, still providentially saved by a super Musso.

In the second half, Atalanta tries to resume the game and gets close to the new advantage first with Malinovskyi (parade by Rulli), then with Zapata who splinters the upper part of the crossbar with a header and then also with Gosens, imprecise below brings. Failed goals on one side, goals scored on the other. In fact, at 73 ‘the Spaniards pass ahead with Danjuma, served by Moreno after a stolen ball on the offensive three.quarters. Atalanta is not there and in the final they manage to equalize with heart and character thanks to Gosens and his usual insertion in the area, which leads to the definitive 2.2.

In the final, Musso still saves the ball of the match point for Villarreal on Moreno.