WADA gives Spain a 4.month extension to adapt its legislation to the World Anti.Doping Code 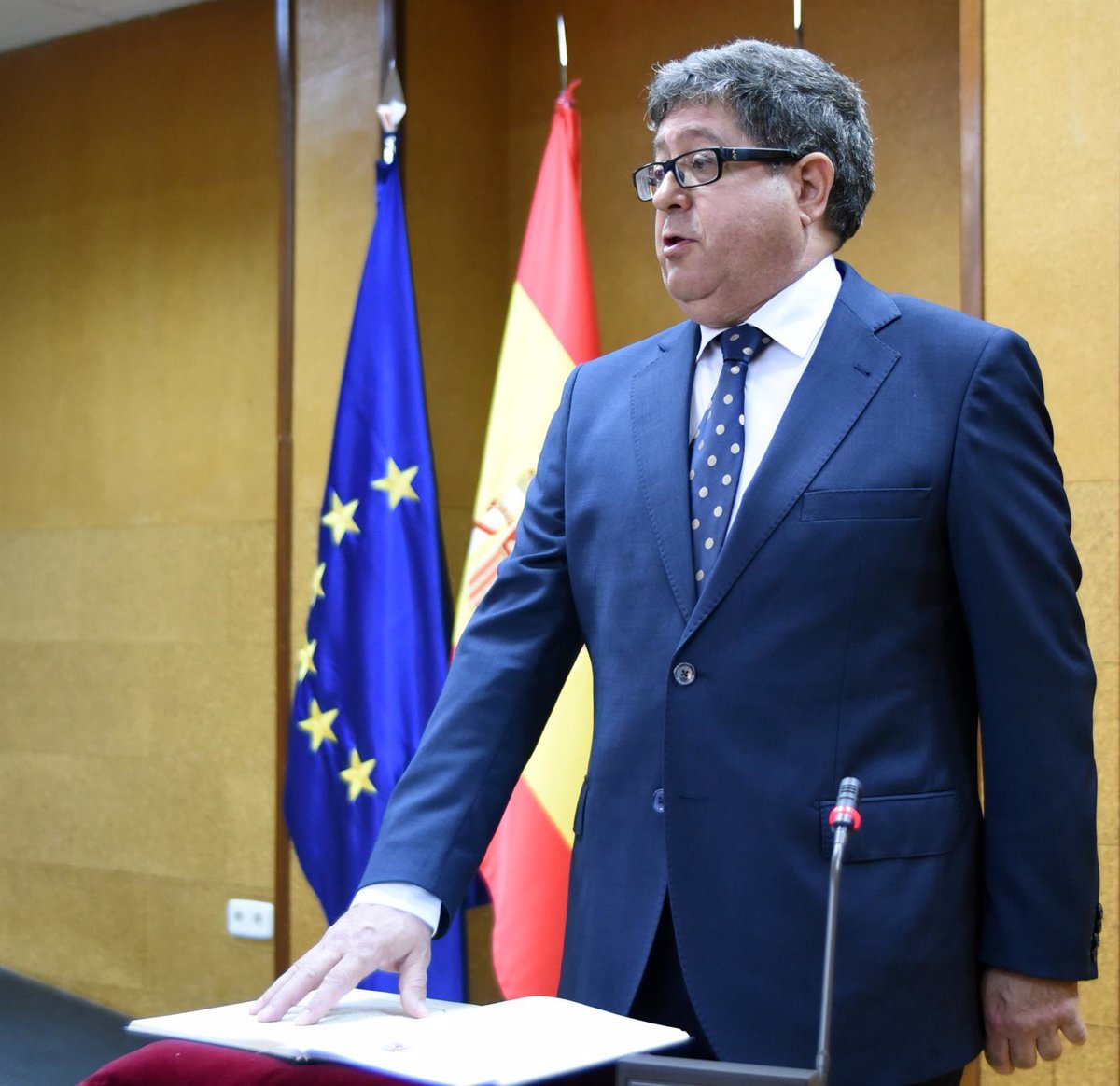 Spain is listed along with ten other agencies, including those from countries such as Greece, the Netherlands, Portugal and Uzbekistan, which must correct “non.conformities” with the World Code before the middle of next January.

“If the corrective measures are not applied by January 14, 2022, the agencies that appear on this ‘watch list’ will automatically receive a notification of non.compliance,” the WADA said in a statement.

On June 15, the Spanish Council of Ministers approved a draft Organic Law to combat doping in sport, which is currently in the parliamentary process before incorporating the new World Anti.Doping Code of 2021.

WADA’s decision is based on its regulations on compliance with the World Code by its signatory entities. The AMA thus warns Spain that if the corrective measures are not applied before that January 14, 2022, it will receive the notification of non.compliance and is exposed to a sanction.

In 2016, WADA suspended the Madrid Laboratory for non.compliance with the 2015 World Code due, among other reasons, to the December 20 elections and the provisional nature of the Government that did not allow it to legislate under normal conditions.