Farewell to Dusan Ivkovic, the last coach of the legendary basketball Yugoslavia 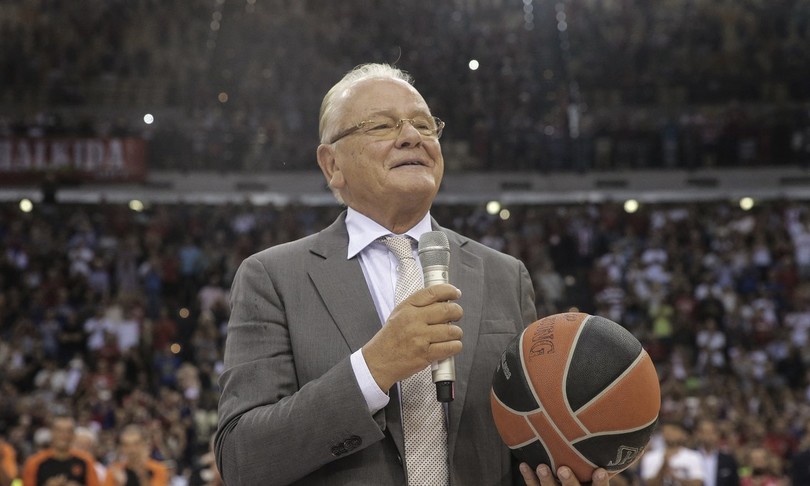 Dusan Ivkovic, the last coach of the Yugoslav national basketball team, died at the age of 77 in Belgrade of pulmonary edema. “Duda”, as he was nicknamed, was considered a true legend of European basketball and was the leader of one of the most talented generations of a movement, now divided under several flags, that made the history of this sport.

From Drazen Petrovic to Dino Radja and Toni Kukoc via Vlade Divac, Aleksandar Djordjevic and Predrag Danilovic. There are many talents who have grown under his wing and who, thanks to his guidance, they won the World Cup in 1990 and two European championships, in 1989 and 1991–

Ivkovic’s Olympic record includes two silver medals: one won in 1988 (with Yugoslavia) and the other in 1996 (with the Serbia.Montenegro national team).

At club level he has won two Euroleague titles with the Greek team Olympiakos (1997, 2012) then sitting on the benches of Partizan Belgrade, CSKA Moscow and Efes Istanbul, his latest club (2014.2016).

Born on 29 October 1943 in Belgrade, Dusan Ivkovic started out as a player with Radnicki Belgrade but became manager at the early age of 25 in 1968 when he took charge of the club’s youth team.