Cádiz makes a break to Celta in Balaídos 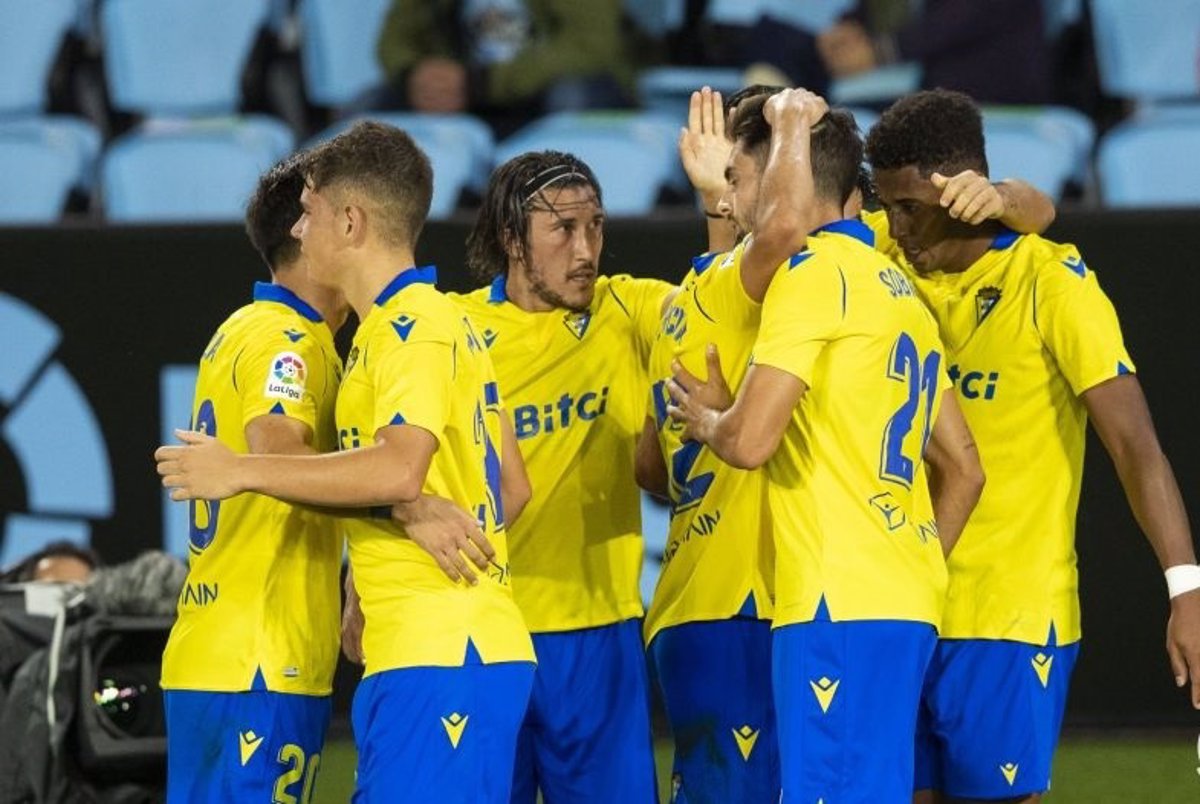 Cádiz beat RC Celta (1.2) this Friday in the duel held in Balaídos and that opened the fifth day of LaLiga Santander, the first triumph for the Andalusians this season while the Galicians remain in the relegation zone with a single point.

Álvaro Cervera’s men, who host Barça next Thursday, got oil in the first half, with goals from Lozano and Espino, and in the second they held up the local reaction, where Santi Mina cut distances but did not hit several more than had. In addition, Aspas and Murillo ran into the wood.

A tough defeat for a Celta who had the match indicated in the calendar, to start the League “that the others play,” according to Eduardo Coudet. The celestial team accepted their solitary point for having to play against Real Madrid, Atlético or Athletic, but against Cádiz they were not up to the task either.

The local team looked for him, especially by bands with Mallo and Galán, at the beginning. In an arrival of the captain, Cervi on the other side sent the ball to the crossbar. Lozano had the visitor answer while they tried to settle on defense. Celta lost depth and conceded from a set piece shortly before the break.

Even before going to the changing rooms, the slab on Celta became even bigger, when Fontán caught Lozano’s trap and committed a penalty. Salvi failed, but to the rejection, Espino came faster than any of the celestial ones. A blush hard to assimilate for those of Coudet that translated into three changes for the restart.

Brais and Nolito helped lock up a Cádiz that went on to defend very retracted, without the reference of Lozano injured. Mina closed the gap and was able to change the game alone with two more shots. Cádiz survived at the end, even after two shots to the crossbar, by Aspas and Murillo, and celebrated the first win (5 points) of the course.