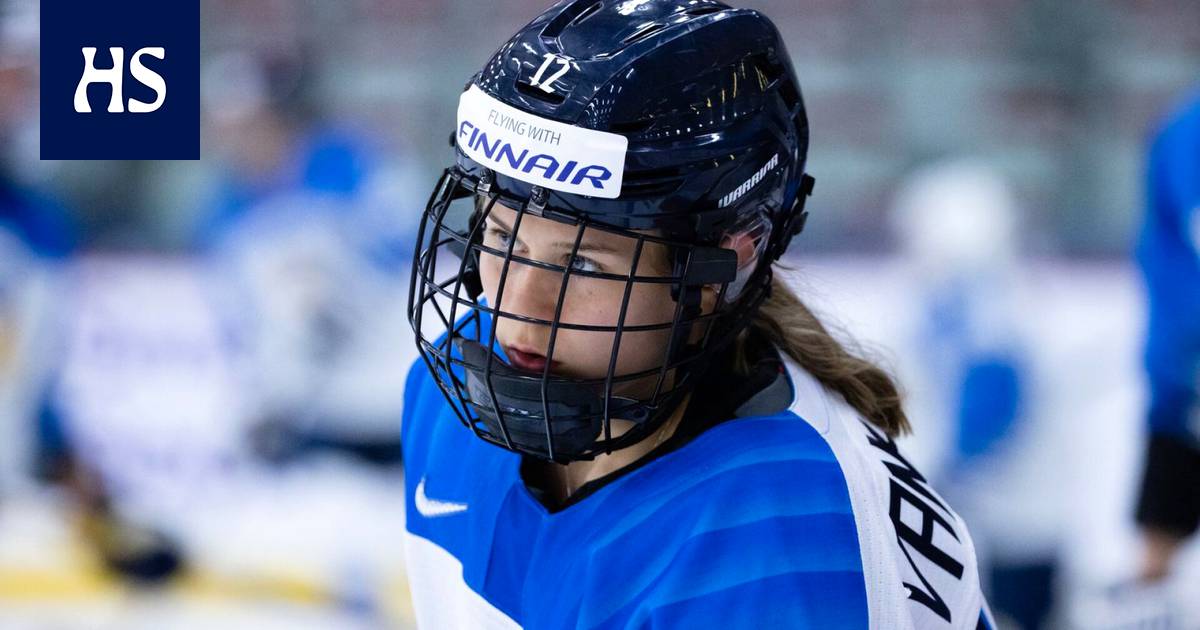 Sweden managed to overtake Kyrkö in the final round, but the referees rejected the match after a video check.

Finland has won bronze in the World Championships for Women Under 18 in Hockey. Finland won the bronze match with Sweden 3–0.

The Finnish hero was in the match Sanni Vanhanen, who scored the hat trick. In addition, the Finnish goalkeeper Emilia Kyrkkö played the zero game.

The opening round of the match was goalless, but the second round began to take place. Vanhanen managed to pass the Swedish goalkeeper for the first time Lisa Jönsson, when the match was played 35.04. The old man’s hit was initialized Adalmiina Makkonen and Tilli Keränen.

Vanhanen scored two more goals in the third set. At 46.36, Vanhanen made a 2-0 hit There is Erosen from the feed. The final score was 3-0 Pauliina Salonen and Keränen’s inputs.

Sweden managed to overtake Kyrkö in the final round, but the match was dismissed by the referees after a video check.

Finland the team played striker Julia Schalinwho was in the Finnish national football team under the age of 17 in the European Championship final tournament in Bosnia-Herzegovina in May.

This year’s Under-18 World Hockey Tournament was played in Madison, Wisconsin, USA. The tournament was originally supposed to be played in Sweden, but was first canceled due to a coronavirus pandemic.

Since then, the International Hockey Federation has decided that the tournament will still be played in the United States.