Liverpool take the lead and Manchester City click at home 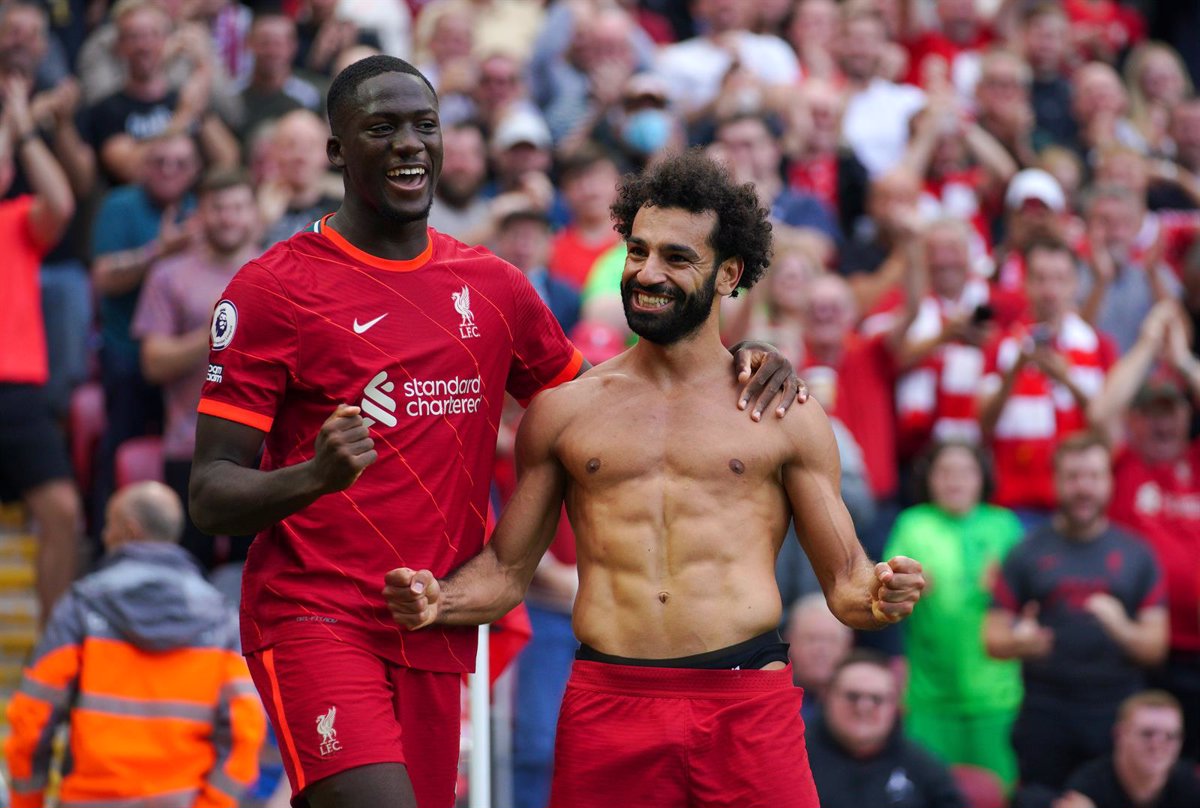 Liverpool rose to the first position of the Premier League after beating Crystal Palace 3.0 this Saturday in a match on matchday five, while Manchester City did not go beyond the draw (0.0) against Southampton after the controversy generated between his coach, Pep Guardiola, and the lack of public at the Etihad Stadium.

At Anfield, Jurgen Klopp’s team needed to hold out until 43 minutes to get ahead in the electronic with a goal from Sadio Mané and it was not until 78 ‘that Mohamed Salah achieved the 2.0 of the tranquility to a pass from Virgil van Dijk. The goal left the Palace players very touched, who conceded the third with a minute from time through Naby Keita.

The triumph of the ‘reds’ places them at the top of the standings with 13 points, awaiting the result of Manchester United and Chelsea, who play this Sunday against West Ham and Tottenham, both as visitors, with the possibility to reach 13 units.

For its part, Manchester City drew at home .after arriving at the appointment after thrashing in its debut in the Champions League. in a rocky match against Southampton that was marked by the VAR. The visitors were without a penalty in the 60th minute and Sterling saw a final goal disallowed in injury time.

The tie comes after Pep Guardiola asked his fans for more influx in the Etihad given the latest experiences and after the disappearance of almost all restrictions in British football. “If I am ever a problem for the fans, I will go,” said the Catalan coach at the pre.match press conference.

In addition, Arsenal achieved their second consecutive victory in the Premier after the defeat conceded against City after defeating Burnley (0.1) with a solitary goal from Martin Odegaard within half an hour of the game. The ex.Madridista scored thanks to a direct free kick from the edge of the area that he executed masterfully. A whole oxygen balloon for the technician ‘gunner’ Mikel Arteta.

In the game that closed the program this Saturday, Aston Villa thrashed (3.0) to Rafa Benítez’s Everton, who conceded his first defeat of the season in the Premier. The ‘villains’ were unleashed between minute 66 and 75, when they achieved the three goals of the match, the work of Matty Cash, Leon Bailey and one of former Barcelona player Lucas Digné’s own goal. The ‘toffee’ will remain fifth while waiting for the rest of the day.