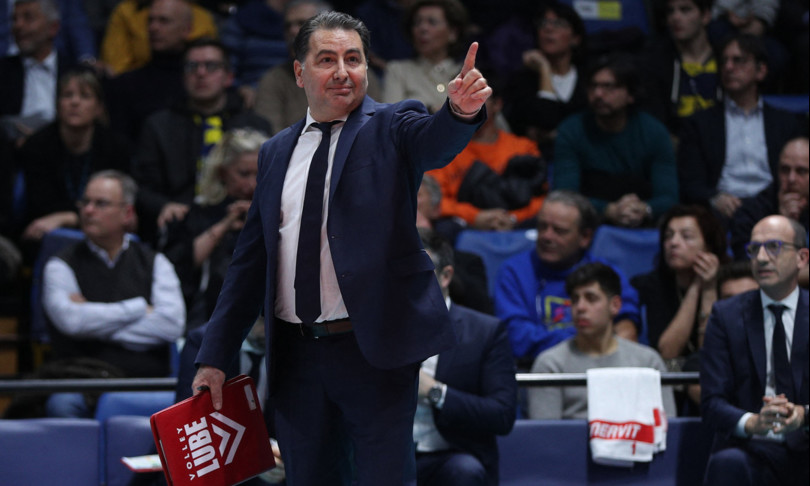 Tomorrow the Azzurri are expected from Slovenia who, on the other side of the board, defeated the hosts of Poland with the same score.

For the blues of Fefè De Giorgi the journey has so far been triumphal, with eight straight wins and just three sets left on the road.

Meanwhile, an objective has already been achieved, the presence at the last act of the continental championship it also guarantees direct qualification for the World Cup.