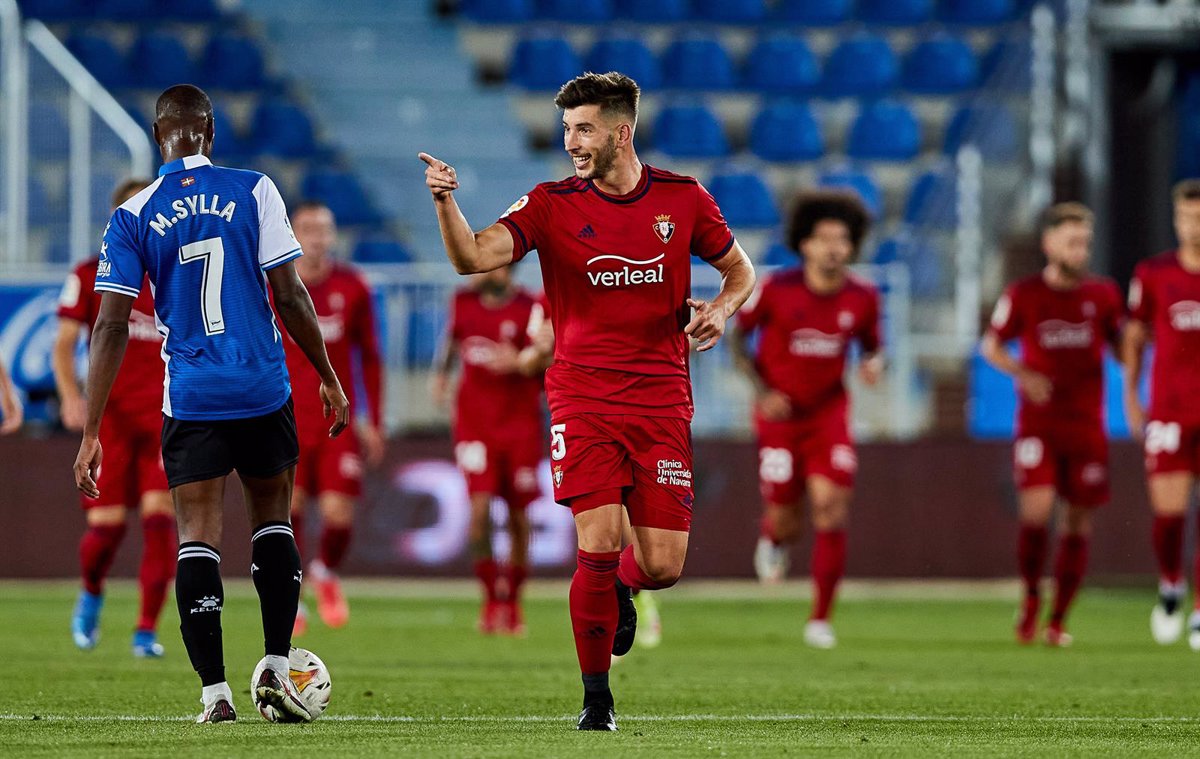 CA Osasuna beat (0.2) this Saturday in Mendizorroza a Deportivo Alavés without points in five days of LaLiga Santander, while Levante improved in game and sensations but did not give them to go from the tie in their visit to Elche (1 .1).

Those of Jagoba Arrasate were superior in everything to a shrunken Alavés, touched in the spirit by a bad start to the season and more to be 0.2 down at a time. For the ‘rojillo’ team, the victory puts them with 8 points, in the noble zone, while the crisis in the Basques begins to point to Javi Calleja, with a priori credit after his miraculous landing to save the last year.

The local team started arriving, with two shots from Rioja, but Osasuna also wanted to be vertical. In his third corner in 20 minutes, David García finished with authority to make it 0.1, and shortly after came a penalty by Toni Moya that Roberto Torres converted. Osasuna did not relax and an Alavés who was closer to fitting the third in the second half had no reaction.

In addition, Levante continues to resist the victory, 13 games already counting the closing of the last league, despite the fact that Morales tried in a thousand ways. The ‘commander’ ‘granota’ was the author of the tie (1.1) that ended up commanding in the Ciutat, due to lack of local success or good actions from Kiko Casilla.

Elche needed one to make it 1.0 at half an hour, a Lucas Pérez who, after scoring the last three points, saw the door again. Levante, with many changes as it was already sensed, had already forgiven good arrivals but did not stop arriving and also found a failed defense to steal the pressure from Verdú and sign the 1.1 near the time of meeting.

In the next minute Morales had it clear again but Casilla another of his various interventions. The recital of the captain ‘granota’ ended with a change due to injury, while Elche tried to regain control with the debut of Pastore. Those of Paco López did not risk fitting in once more at the end despite deserving more, 4 points in the table for the 6 of Elche.