Roma falls in Verona. Lazio suffers, then finds a draw 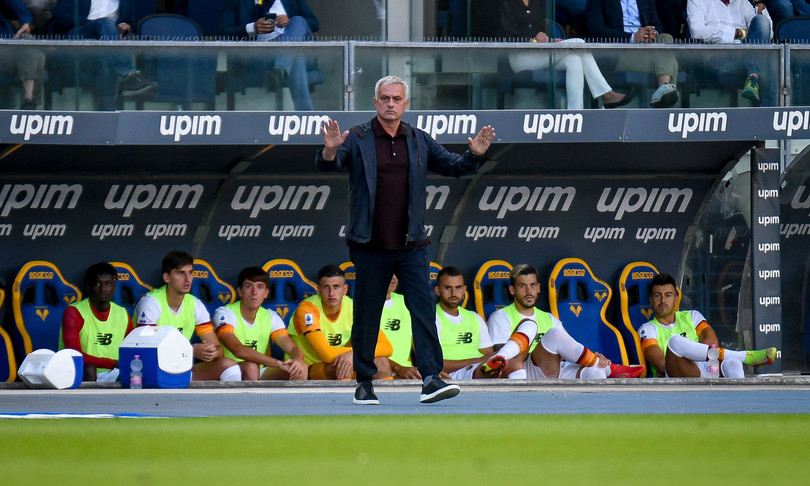 The match between Verona and Rome ends 3.2. Unlocks the result in the 36th a magic of Pellegrini that in the pouring rain hits a cross from the right with his heel, bagging at the near post. In the second half, Verona immediately grabs a draw with Barak and then goes on with Caprari in the 54th.

Mourinho’s men found a parity for four minutes with an own goal by Ilic, then a ballistic feat by Pharaohs gave the Venetians the advantage and gave the new coach Igor Tudor the first victory in the league.

2.2 at the Olimpico between Lazio and Cagliari. Lazio took the lead at the end of the first half, in the 45th with Immobile. In the second half Cagliari immediately found the advantage with Joao Pedro, then took the lead in the 62nd with Keita Balde. Lazio found the final draw at 83rd with Cataldi.