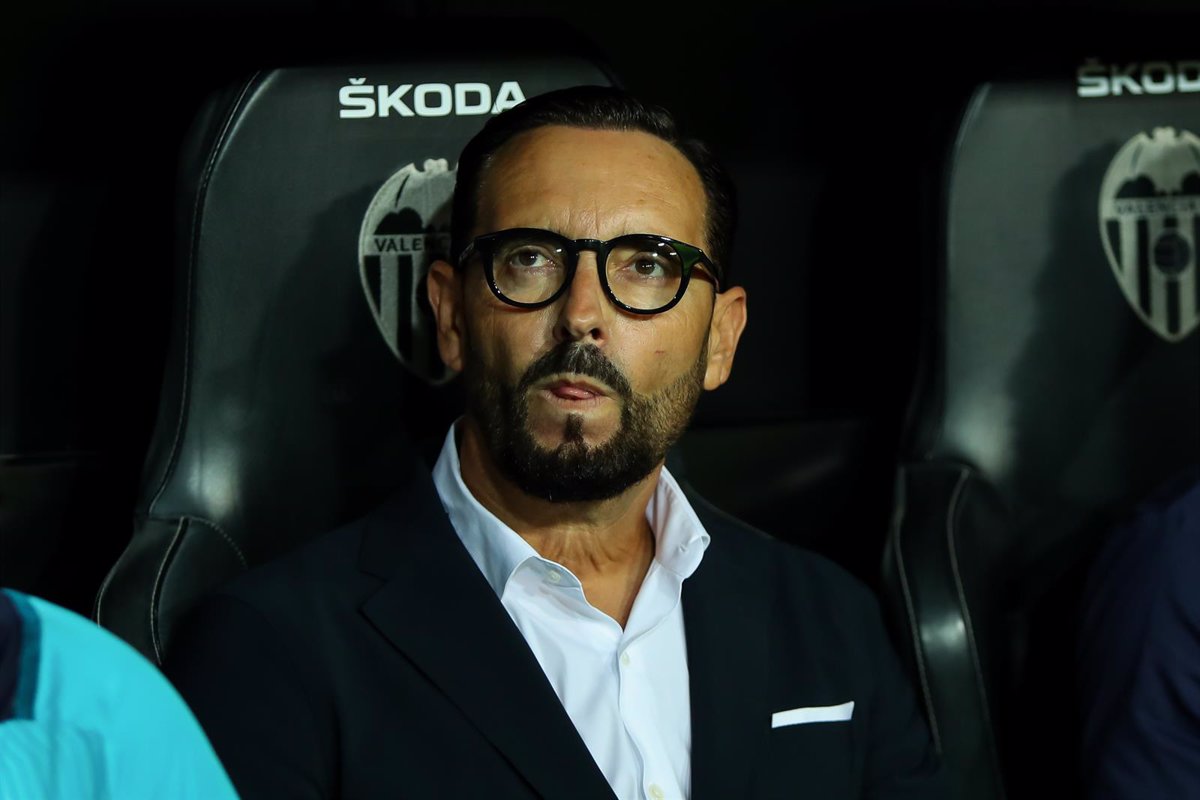 The Valencia coach, José Bordalás, regretted the defeat (1.2) this Sunday against Real Madrid in the fifth day of LaLiga Santander, after “75 perfect minutes” to fit the comeback in the last moments at Mestalla.

“We are sad because the team has made an incredible effort, despite the problems we have had. The script that we had prepared we have fulfilled. We have applied high pressure, we have made Real Madrid uncomfortable, we have been in control,” he said.

The coach valued the performance of his team at a press conference, but confessed that against Madrid you cannot neglect for a second. “The second half we got ahead and it was a shame. The team did 75 perfect minutes, but the setbacks and physical effort we ended up paying,” he said.

“This is football and that happens, you cannot lose your attention for a minute because you end up paying it and more against a rival like Real Madrid. Madrid’s push with an adverse result has gone in search of the tying goal, it appeared in a unlucky move. We had to have known how to handle those last minutes, “he added.

On the other hand, Bordalás explained that with two more games this week there is no time to regret. “We have a hectic week, with Sevilla, Athletic Club, important matches, we are going to try to recover and arrive in the best conditions. There is no room for regret, in three days we have another game. We conceded in that final stretch and we ended up paying for it. “, he pointed.

“Congratulate the people and give thanks because we have recovered the strength of Mestalla,” he finished, asking about the atmosphere at home and the communion with the fans.