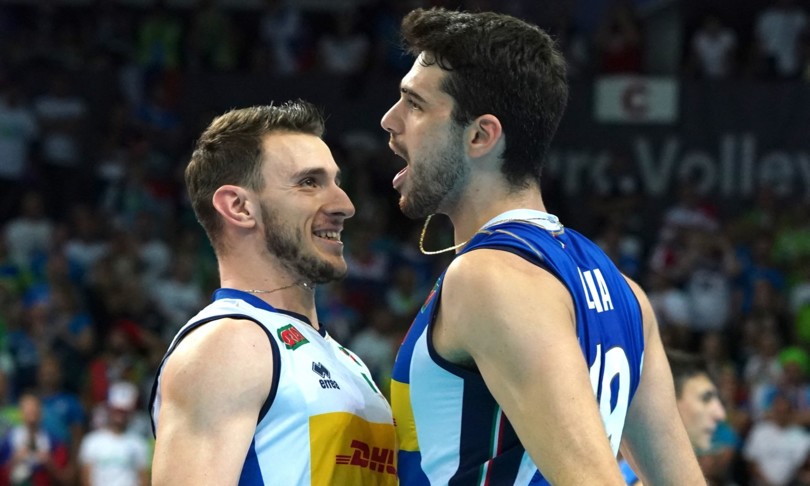 The good news for Italian volleyball is that this men’s team has a great future: she is the youngest of the 24 participants in the continental review and the coach Ferdinando ‘Fefé’ De Giorgi seems able to open a new cycle after the disappointment of the Olympic elimination by Argentina. The 59.year.old Apulian coach has assembled a team of great character and with several innovations even with respect to the Japanese Olympics.

Without injured Zaytsev and with Juantorena retired from the national team, its captain is 25.year.old Simone Giannelli. The spikers department is made up of very young people, all born from 1999 to 2001: the increasingly surprising Alessandro Michieletto is joined by the Recine.Bottolo.Lavia trio. Among the opposites Giulio Pinali is the owner in place of Zaytsev, with Yuri Romanò on the bench who arrived directly from A.2.