“Madrid cannot give up the Games, it would be a mistake” 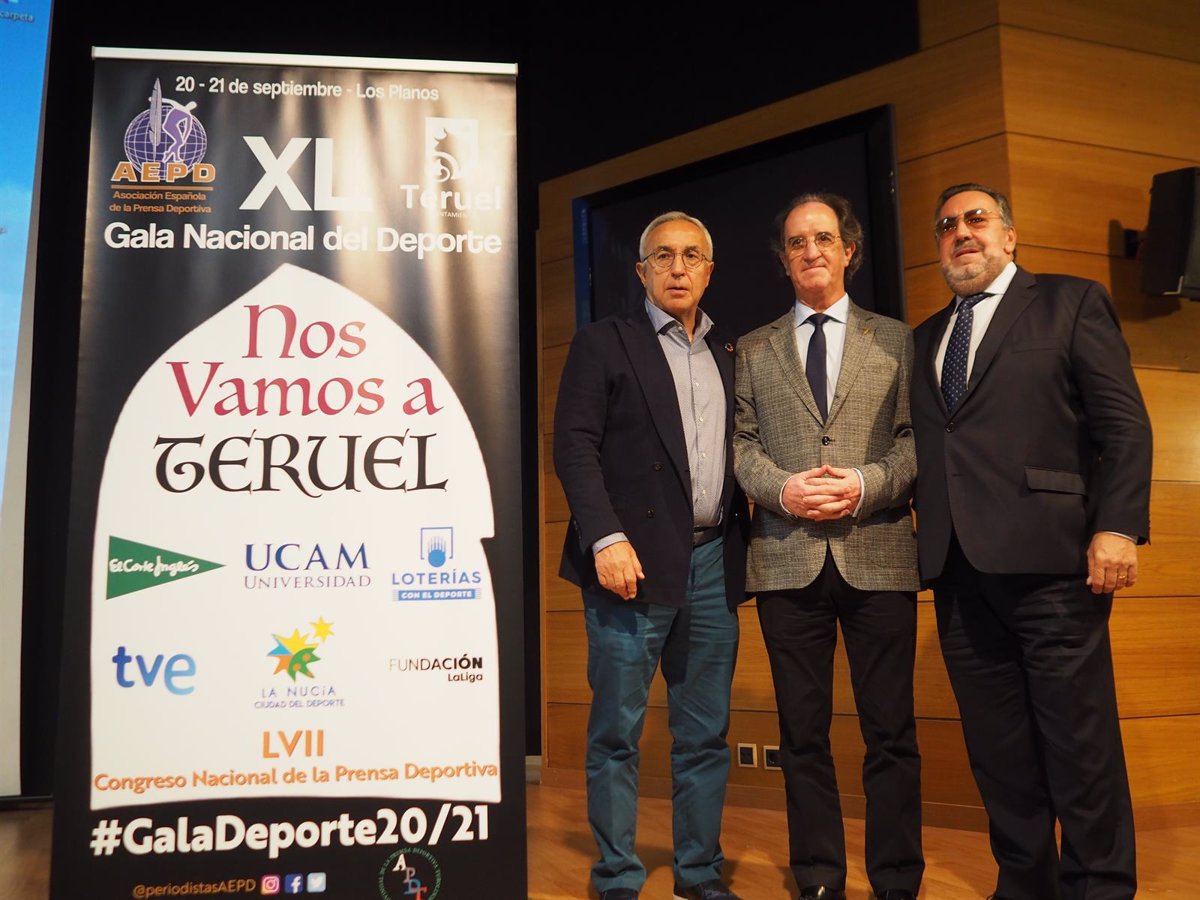 The president of the Spanish Olympic Committee (COE), Alejandro Blanco, affirmed that Madrid “cannot give up” to organize the Olympic Games because, according to him, it is the city of the world “best prepared” with the new postulates of the IOC included in the Agenda 2020, in which large investments in infrastructure are not required.

“Madrid is the city in the world best prepared to organize the Games. You have to talk to the IOC about this new system, which has to see if the idea of ​​Madrid being in 36 fits in. It’s a wonderful idea. Madrid cannot resign. to organize some Games. It would be our biggest mistake, due to the competitive, organizational and popular support level that sport has in Spain, which no country in the world has, “he said.

In a conference with the president of the Spanish Paralympic Committee (CPE), Miguel Carballeda, held at the Teruel Conference and Exhibition Center within the Congress of the Spanish Sports Press Association (AEPD), Alejandro Blanco reiterated that with the 2020 Agenda of the IOC Madrid “could make extraordinary Games by making only one Olympic Village”.

“We do not have an Olympic swimming pool: Sant Jordi. We do not have a velodrome: Valencia or Palma de Mallorca. We do not have the rowing and canoeing track: Seville or Seu d’Urgell. That is how it is now proposed: minimal investments to organize the Games”, stressed.

“I THANK YOU FOR NOT ORGANIZING SOME GAMES WITH COVID”

The president of the COE stressed that the IOC did not give the votes to Madrid 2020, but the reason was because the ideology of the capital project coincided with the 2020 Agenda. It would have been complicated. We suffered in Buenos Aires, but what a liberation we have had! “, he assured.

Blanco revealed that the then Prime Minister Mariano Rajoy asked his IOC counterpart, Thomas Bach: “‘Why did Madrid lose?'” And that the German lawyer answered “two truths and one half”. “The two truths: that Madrid had the best candidacy and made the best presentations. And the half truth: that for the IOC it was a risk to give the Games to Madrid due to the economic crisis that Europe was experiencing,” he revealed.

In the IOC, apart from the presidents of the national committees (NOCs), the international federations and the representatives of the athletes, there were 65 people “who were not, at that time, in any of these groups.”

“Capturing those votes was very complicated because parameters were impossible to control. In our case, it was important (for the rivals) that we did not reach the final. Interests that are legitimate move and they eliminate you the first time,” lamented Blanco. , who assured that IOC member Gilbert Felli said “Madrid is invincible, insurmountable” during the visit of the Evaluation Commission for the 2020 Games held in Tokyo.