Morata will continue on loan to Juve 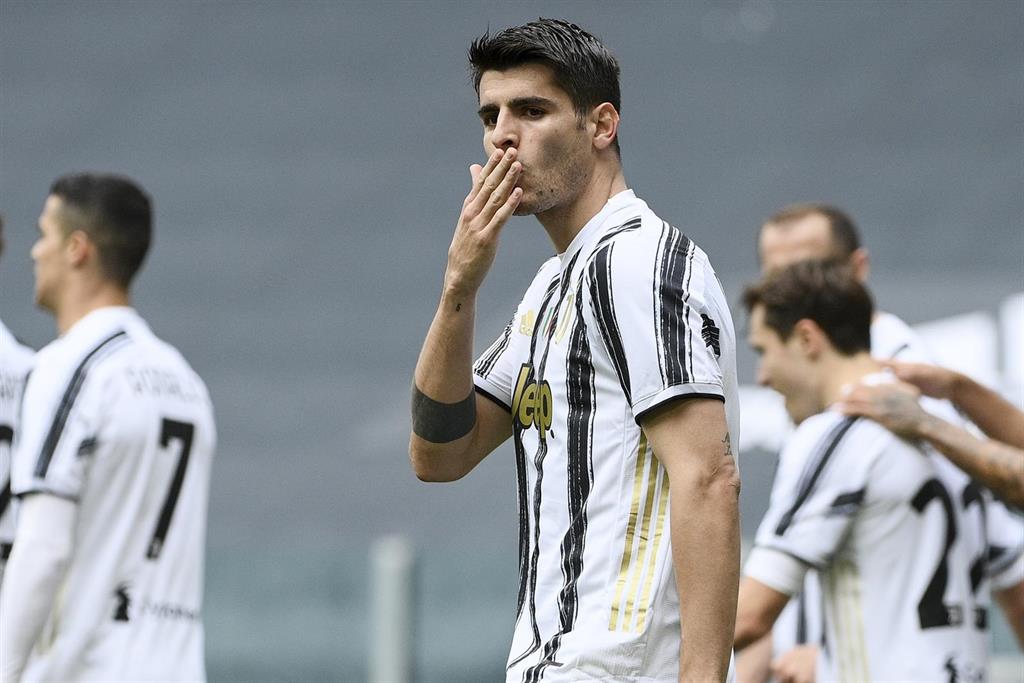 Spanish striker Álvaro Morata will continue to play for Juventus in Turin after the Italian club confirmed on Tuesday that it was extending the loan of the Madrid striker, who belongs to Atlético de Madrid, for one more season-

“Álvaro Morata renewed his assignment at Juventus: the Spanish striker will continue to wear ‘bianconero’ until June 30, 2022”, reported ‘Vecchia Signora’, where the Spanish international player has played a total of 137 matches (79 as starter), converting 47 goals and distributing 27 assists-

Morata, who had a first spell at Juve between 2014 and 2106, returned to Turin on loan last season, in which he scored 20 goals, his best in a year in the top five European leagues- He also equaled his best assist record, with 11 (the same number as with Juventus in the 2015/16 campaign)-

Juventus could extend the loan of Morata at the end of this course, a clause that it has executed this Tuesday, and can even become the owner of the player – for 35 million – at any time of the loan, according to the ‘Juventine’ entity in the time of his arrival last summer-

“My time here was very nice, now I am greater as a person and as a player, I am in the right place at the right time, I come back with more experience than last time,” said Morata or on his first day of his second cycle in Juve-