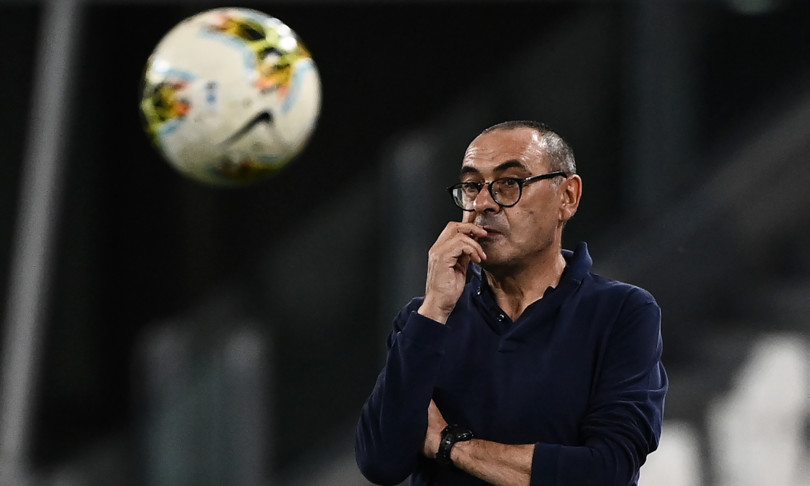 – The first section of the National Sports Court of Appeal, chaired by Carmine Volpe, rejected Lazio’s claim against the 2.day disqualification imposed by the sports judge on the coach Maurizio Sarri after the expulsion remedied on the occasion of Milan.Lazio, of 12 September last.

The coach had been sanctioned “at the end of the match, for having tried on the pitch for a verbal confrontation with a player of the opposing team, assuming an intimidating attitude and inveighing against him with threatening words (first day); as well as after the provision of expulsion, for having, in the tunnel that leads to the changing rooms, challenged the referee’s decision by uttering blasphemous expressions (second day) “.