Genoa becomes American, Preziosi sells it to the 777 Partners fund 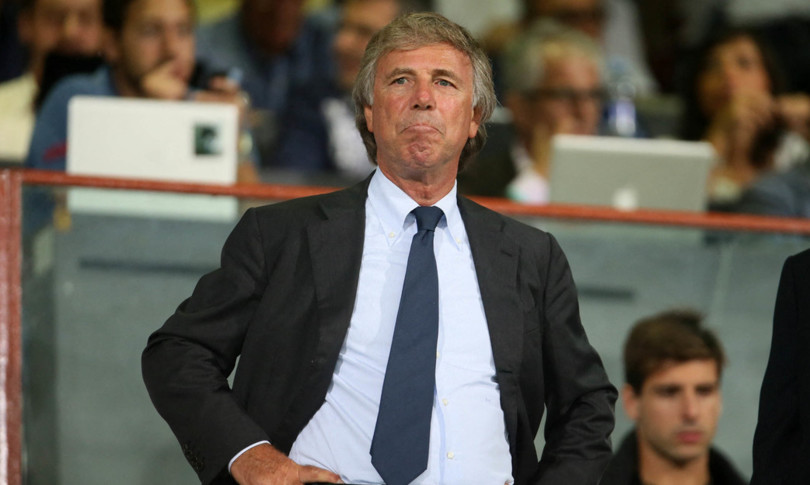 After 18 years the Preziosi era ends at Genoa: the oldest Italian football club will come under the control of 777 Partners, a US investment fund based in Miami. Preziosi has signed an agreement with the Americans which will be made official in the coming days. The 73.year.old entrepreneur from Irpinia, owner of the Rossoblu since 2003, should not hold shares but will remain on the Board of Directors for three years to collaborate with the new owner. The current structure, starting by the CEO, Alessandro Zarbano, will remain in office.

A fund with a focus on financial services

777 Partners deals with private investments with a particular focus on financial services, insurance, dispute resolution, direct loans, media and aviation. In football, the group is present in La Liga, having acquired 6% of Sevilla in 2018.

Preziosi, founder of the Giochi Preziosi toy empire, in 2003 he had saved Genoa, at the time in Serie B, taking it over from the court of Treviso where the bankruptcy proceedings were in progress. Four years after mil Genoa had been promoted to Serie A and has remained in the top flight ever since. The fluctuating results and the recurring technical changes, with many players bought and coming to each market session, had long ago created a rift with the fans.

End of an era

Preziosi had already won the A in the 2004/2005 season, with Serse Cosmi, but the promotion was canceled due to an attempt to corrupt Venice, opponent of the last day, and the rossblù were relegated to the table in series C.1 with three penalty points. Preziosi “did not give up”, as he himself had promised to the disappointed fans gathered in Piazza della Vittoria, and with two consecutive promotions the Grifone regained Serie A in 2006.2007. Among the high points there were in 2009 qualification for the Europa League (fourth place tied with Fiorentina who went to the Champions League for the direct clash) and in 2015/2016, always with Gian Piero Gasperini on the bench. In that case, however, Genoa did not obtain the Uefa license. However, Preziosi leaves with a record: no president in Genoa history had ever managed the club for almost twenty years.