An increasingly foreign Serie A, four out of 10 clubs in foreign hands 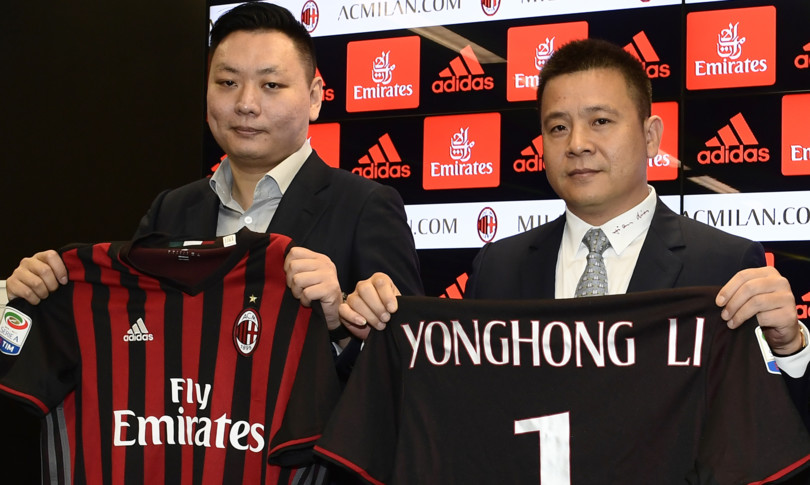 Football is becoming more and more international and Serie A is adapting: 40% of the teams now speak English or Chinese. The transfer of ownership of Genoa to the US 777 Partners fund, in fact, marked the end of the Preziosi e raised the number of foreign.owned clubs to eight. The rossoblu are added to the list of Inter, Milan, Rome, Fiorentina, Bologna, Spezia and Venice. With the stars and stripes flag as the masters, six out of eight teams, accompanied by Canada and China.

The phenomenon has taken hold in the last decade, reversing the balance of power of a championship where all the teams were previously run by Italians.

The international season was inaugurated by the Roma, the first Italian company to open up to a foreign investor in 2011, with the American consortium led by Thomas Di Benedetto, later replaced by compatriot Dan Friedkin. So a strong signal both for the relevance of the club, among the ‘seven sisters’ of the championship, and for the funds made available for the sporting relaunch.

A path subsequently imitated by the two Milan teams, Inter e Milan, united by the progressive disengagement of the patrons Moratti and Berlusconi and the need to accelerate the return to the top of football. In 2016 the neroazzurri passed to the Chinese group Suning which today still holds the majority shares. In the same year, the Rossoneri were also acquired by a Chinese investor, Yonghong Li, who left the scene three years ago due to economic problems and was taken over by the American fund Elliott.

In between there were also the changes in ownership of the Bologna – which in 2014 was at the center of a North American consortium that culminated with the full purchase of the Canadian owner Joey Saputo – and of Fiorentina, taken over in 2019 by the Italian.American entrepreneur Rocco Commisso.

Two newly promoted Seria A also benefited from the injections of foreign capital: lo Spice, the second consecutive participation in the top flight and the Venezia, returned 19 years after the last time.

The first, taken over in 2008 in Serie D by the Stichting Social Sport company of the Ligurian entrepreneur Gabriele Volpi, passed in February into the hands of the American Platek family. The Venetian team, on the other hand, since 2015 was bought by the North American consortium in common with Bologna and only last year was it fully redeemed by one of its members, the American financier Duncan Niederauer. Going down the category, the music does not change, with some of the main Serie B clubs linked abroad.

The Parma, relegated last season, was bought by the American group Kraus in the summer of 2020 while the Pisa boasts half.Russian, half.US ownership. The owner Alexander Knaster, in fact, was born in Russia but moved to the US at the age of 16 and then launched himself into the world of finance.

Finally there is the What ‘Asian’, from 2019 among the richest companies in the entire peninsula. The Lombard team is managed by the London.based company Sent of Indonesian brothers Robert and Michael Hartono, with an estimated assets of 40 billion dollars.