17 people applied for the position of head of the top sports unit, the list of names remains secret 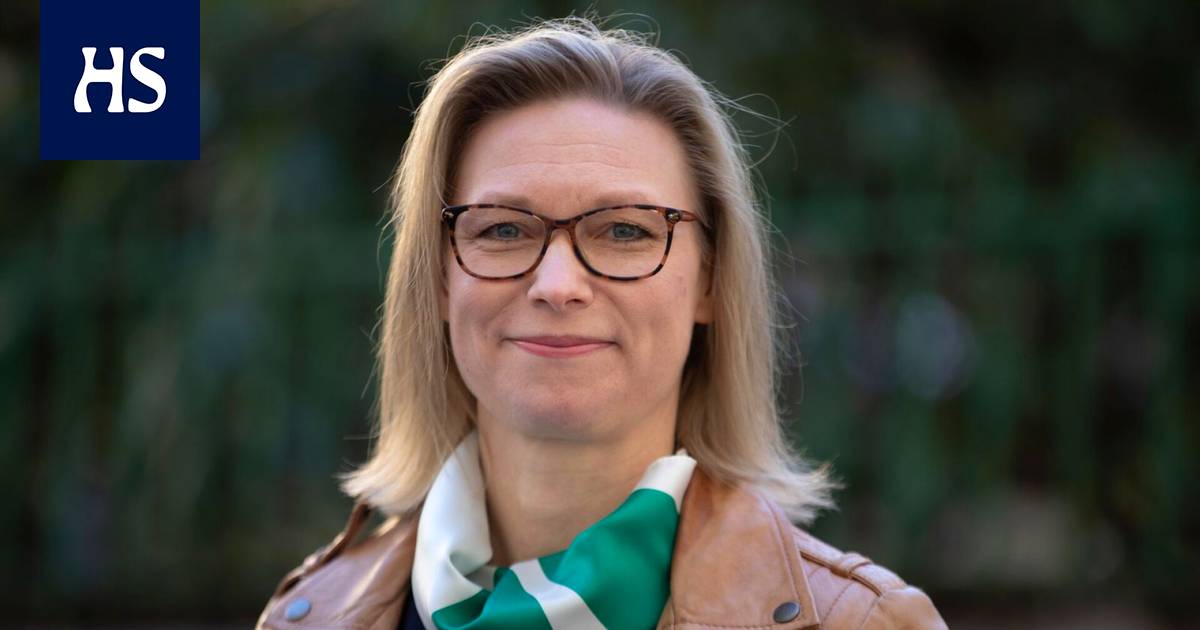 The Finnish Olympic Committee is due to elect a new director for the top sports unit in the first week of July.

Finland The board of the Olympic Committee is due to elect a new director for the top sports unit after resigning due to the harassment Mika Lehtimäki replaced in the first week of July.

17 candidates applied for the position of head of the top sports unit, eight of whom were interviewed. Four applicants progressed to the second round of interviews.

“Our goal is to decide on a new head of the top sports unit before the start of the summer holidays,” says the CEO of the Olympic Committee. Taina Susiluoto and refers to the first week of July.

“Applicant evaluations are currently underway. Once the evaluations have been completed, the Olympic Committee’s recruitment team will nominate a person to be elected to the Board, and the Board will decide on the election at its meeting in early July, ”says Susiluoto.

The top post and its candidates have aroused a great deal of interest.

“I have been surprised at how interested the applicants are and how much media attention the election of the head of the top sports unit has received. The information about the candidates for the position of public administration is open, but the lists of the names of our candidates are not public, and I do not have permission to give anyone information, ”says Susiluoto.

Iltalehti and according to STT, there is an experienced basketball coach among the applicants Henrik Dettmann, 64.

However, Dettmann, who has coached the basketball team for nearly 18 years, was reluctant to comment on the application process.

Iltalehti previously reported that the CEO of Santasport Finland has also applied for the top spot Mika Kulmala. Kulmala, 54, has previously served as the CEO of the Ski Association.

He has confirmed that he has applied for the post and reached the second round of interviews. Head coach of the Young Lions Antti Pennanen43, also confirmed to Ilta-Sanomat that they had reached the end of the selection process.

Director of the Olympic Committee’s Sports Academy Program Antti Paananen has told Iltalehti that he has applied for a place, but according to his words did not make it to the end.

According to IS, the current deputy head of the unit Leena Paavolainen is also among the applicants. Also a skating agent Janne Hänninen applied for a seat but is not among the finalists.

One thought on “17 people applied for the position of head of the top sports unit, the list of names remains secret”