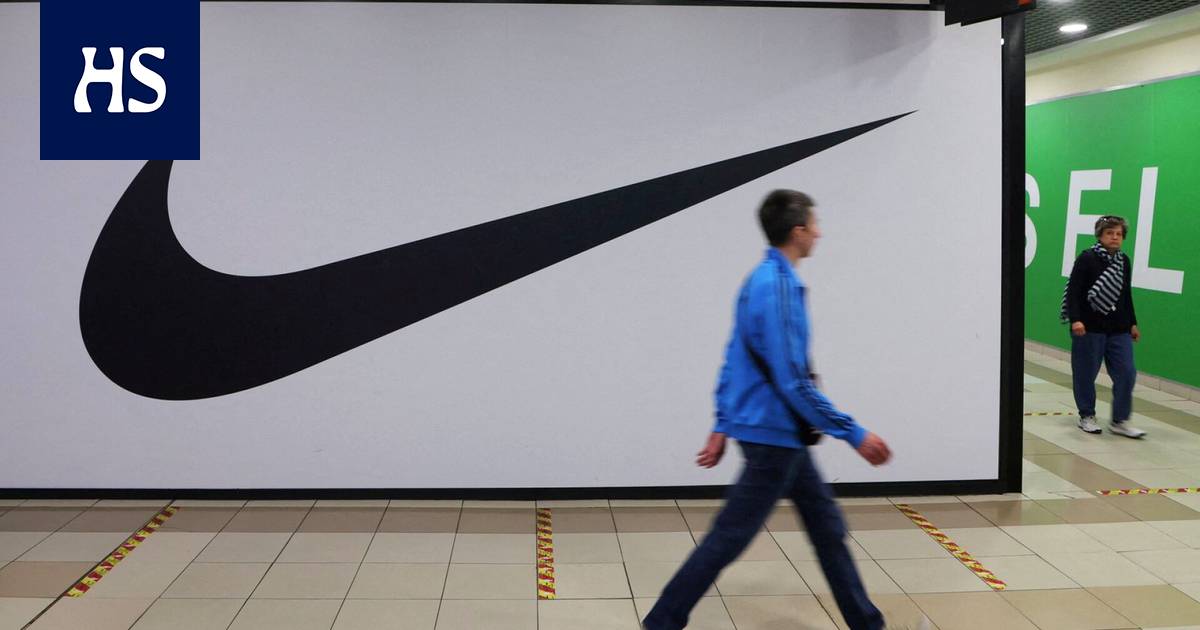 Nike closed its own stores in Russia in March.

Nike closed its own stores temporarily in early March when Russia launched an offensive war on Ukraine. Sales of the products continued in those stores that had a local entrepreneur.

Now, however, the company is withdrawing completely from the country.

“Nike has made the decision to withdraw. Our goal is to support our employees while driving our operations down in the coming months, ”the company said.

Nickel only less than one percent of the total income comes from Russia and Ukraine, so withdrawal has been seen mainly as a symbolic gesture.

Nike has taken a stand on social issues in the past. The company partnered with an American football player Colin Kaepernickin with after he decided to kneel during the national anthem in protest of racial oppression and police violence.

Last year, Nike ended his partnership as a football player Neymarin after a Brazilian star was accused of sexual harassment.

One thought on “Nike say they will leave Russia permanently”