Again bronze for Alexandri sisters at the World Championships 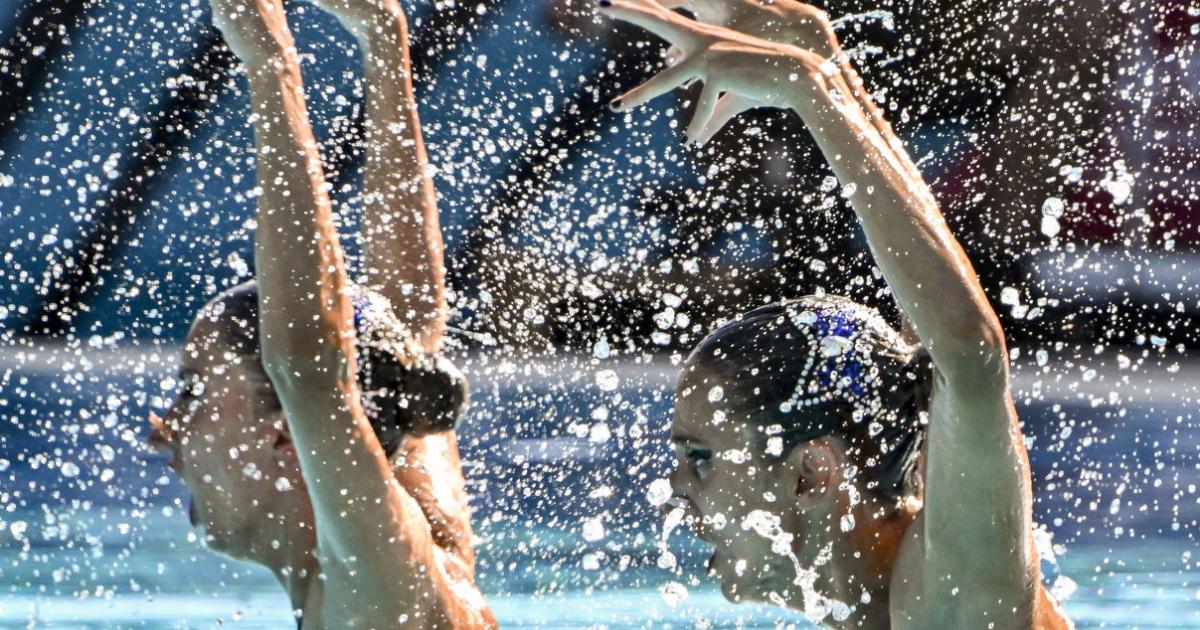 Already on Sunday the duo secured the first bronze medal in the history of Austrian synchronized swimming in the technical freestyle. With the historic double pack, the Alexandris also managed to win the OSV team’s only medal so far at the World Championships in Hungary.

“Our sister Vasiliki said: ‘That was the best performance you ever had,’ Eirini said proudly, and Anna-Maria added: ‘We are so happy and very happy! But we are also extremely tired!”

In about six weeks, the Alexandri sisters will start at the European Championships in Rome and aim for more medals. “Our goal is also to be better than Ukraine next time,” said Eirini. “But we still have to keep our feet on the ground and keep working very hard,” added Anna-Maria Alexandri. The fact that they “love Budapest” is also due to past successes, such as the two bronze medals at the 2021 European Championships. At the Olympic Games last summer in Tokyo, the Alexandri duo achieved seventh place.

Immediately before her last appearance on Tuesday, an American caused the shock of the World Cup. Anita Alvarez lost consciousness in the water after her freestyle and sank to the bottom of the pool. Her trainer, Andrea Fuentes, jumped into the water and submerged the athlete to the surface. With the support of a lifeguard, the motionless athlete was rescued from the pool and immediately attended to by paramedics. “She hasn’t breathed for two minutes. With a heart rate of 180, you don’t want to be without air for two minutes,” said Fuentes, explaining that the 25-year-old was overwhelmed by the stress. “But Anita is okay,” said the trainer and four-time Olympic medalist later.

According to Béla Merkely, the medical director, the lifeguards’ hesitation was due to the strict rules of the swimming association FINA. “According to the rules, they are only allowed to jump in the water on the instruction of the judges delegated by FINA.”

Bucher in the final

Simon Bucher swam sensationally into the final over 100 meters butterfly in the Duna Arena on Thursday. The 22-year-old Tyrolean was fifth with 51.22 seconds and was “totally satisfied”.