“Luck made us dodge a podium” 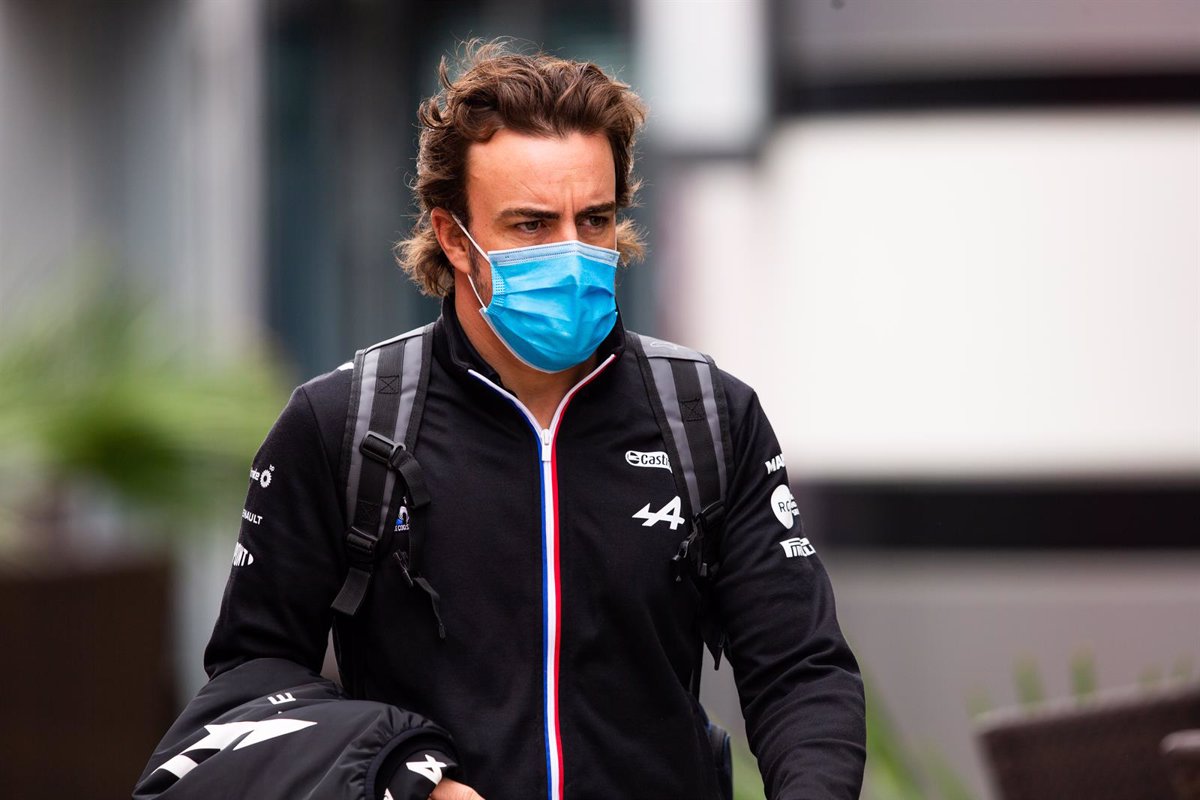 The Spanish pilot Fernando Alonso (Alpine) has assured that despite the “luck” of the rain has made them “avoid a podium” in the Russian Grand Prix, where he finished sixth, it was “the best race of the year. in terms of performance “, and he hopes they can keep that” extra bit “for the next round of the Formula 1 World Cup.

“We were doing very well in the dry, similar to ‘Checo’ until the stop, we overtook Verstappen … We had a good pace today. When it started to rain and we continued with the dry ones, I felt very good and I overtook ‘Checo’ and Carlos, we were in podium positions. Then one lap it rained at Turn 5, another it rained at Turn 3, another it didn’t rain … You throw a coin into the air, “he told DAZN.

It was then that the appearance of the heavy rain upset everything and made him go down from his momentary third place. “Someone came in a moment before, they were very lucky because on the next lap it rained a lot, and they overtook us. If it didn’t rain what it rained on that lap they would have destroyed the water wheels and they would have finished out of the points. he dodged a podium, but in terms of performance it was the best race of the year for the team and for me, “he confessed.

In addition, the Asturian analyzed his departure at the Sochi Autodrome. “On the dirty side we knew we were going to lose a bit, but I hurried well into Turn 2, I had to skip the chicane because it almost took Russell out of the front … We had to keep the tires. In clean air we were going to a very good rhythm. We are going to take note of what we have done here, because it seems that we have taken a step forward. Today is pure lottery, there is no one who knows for sure the intensity with which the rain is going to fall in a exact lap. Today we had a bit of bad luck, “he explained.

Finally, Alonso considers that they are leaving Russia “on a good note, the best of the whole year.” “To be fighting with ‘Checo’, when we were both tough, when conditions became difficult, to overtake Carlos, Ricciardo, Verstappen … These are things that we did not do in any other race, so you have to understand why We were going with that little extra this weekend, “he concluded.