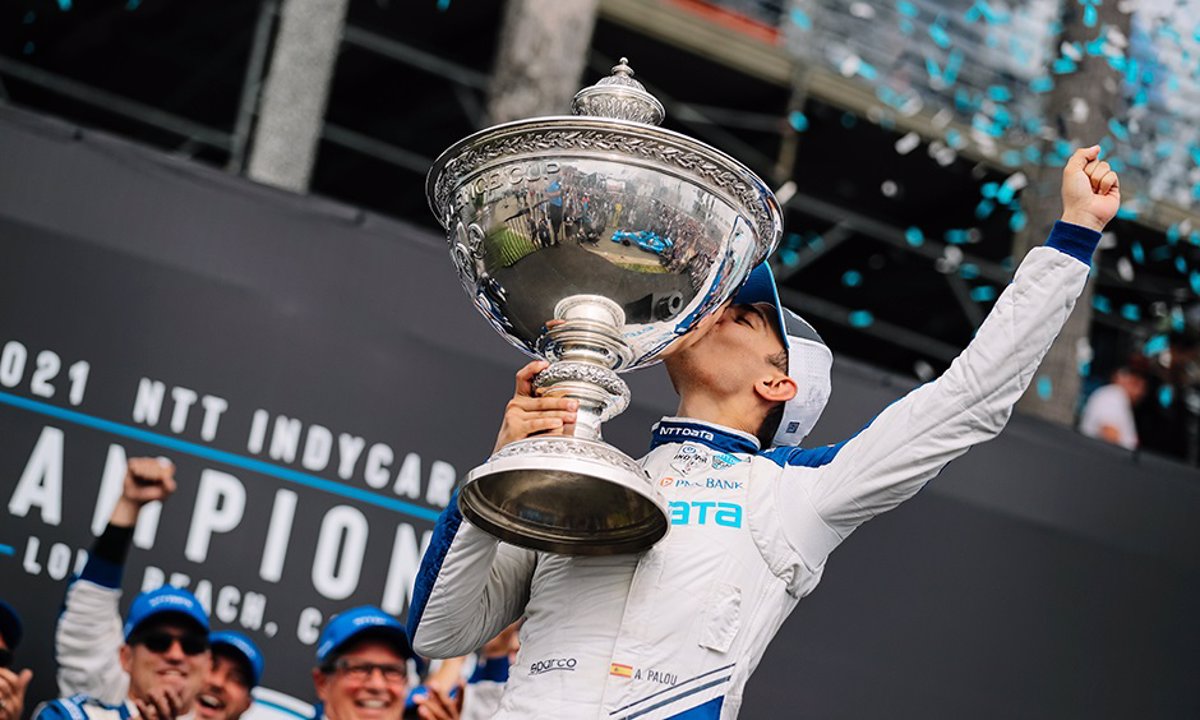 The Catalan driver Álex Palou became the first Spanish champion of the IndyCar Series in the United States this Sunday, with a fourth place measure this Sunday at the Acura Grand Prix in Long Beach (California).

At 24, Palou gave his team, Chip Ganassi Racing, the second title in a row, after Scott Dixon’s in 2020. “What a career and what a season. This team is incredible. I am very proud, very happy, to be champion. “he said after the race.

“It is a dream come true but I will go for another,” added a Palou who defended the leadership he held in a race that was for Colton Herta, ahead of Josef Newgarden. Palou had in his hand the final triumph in the mythical American competition, a favorite for this Sunday with his income of 35 points in the general classification.

In his second year in the Series, it was enough for Barcelona to be eleventh, even worse if Pato O’Ward or Josef Newgarden did not embroider it in the 85 laps. The Spanish, with three victories in 2021, fulfilled the pools in a controlled race, the last to decide champion as happened in the previous 15 editions of the IndyCar. Palou also became the youngest driver to be crowned in the competition since Dixon in 2003.