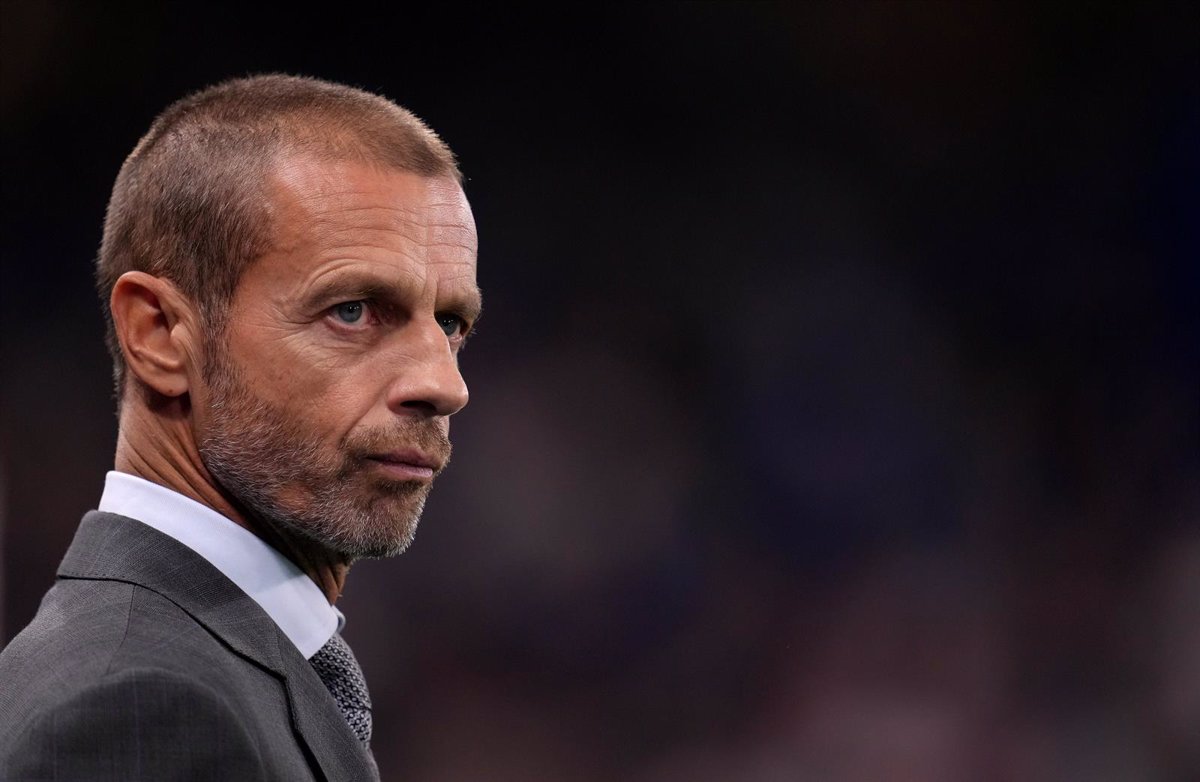 UEFA will not continue with the legal proceedings against Real Madrid, FC Barcelona and Juventus de Turin, the three ‘surviving’ clubs of the initial twelve that ‘founded’ the Superliga, but warned that it maintains its “firm position” before it or other similar projects that put the stability of European football at risk.

According to Europa Press, the highest continental football organization maintains the actions against the clubs that designed the Super League, although it announced that it will not continue “for now” with the procedures and sanctions that it intended to apply against these three ‘rebel’ teams. .

On the other hand, the body chaired by Aleksander Ceferin is firm in “stopping” the plans of the Superliga, the project initially supported by twelve of the main European clubs .among them the Spanish Atlético de Madrid, Real Madrid and FC Barcelona. that sought end the current Champions League format.

In this sense, UEFA expressed its willingness to respect legal procedures, but declared itself “alert” to the Super League project and other similar ones that may arise later that do not serve to defend the best interests of clubs, associations and fans.

This announcement comes after the judge in charge of the ‘Superliga case’, Manuel Ruiz de Lara, ordered the possible fine of 100 million euros against each of the 12 clubs in the project promoted by the president of Real Madrid to be waived, Florentino Pérez. This judge gave UEFA a period of 5 days to annul the proceedings against the three ‘rebel’ clubs, Real Madrid, FC Barcelona and Juventus.