Uefa abandons the disciplinary procedure against the Super League 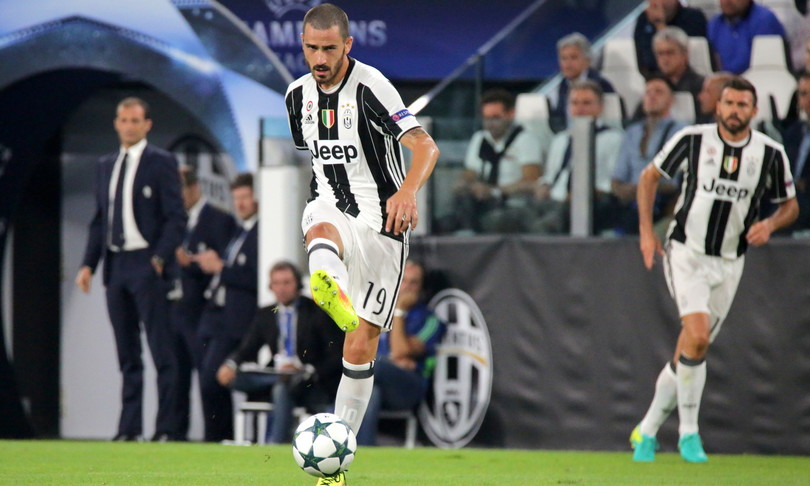 Uefa has announced the abandonment of the disciplinary proceedings against Real Madrid, Barcelona and Juventus for their involvement in the proposal of a Super League europea, to comply with the order of the judge of the Commercial Court of Madrid, Manuel Ruiz de Lara, who ordered the cancellation of the procedural, otherwise threatening to indict the president of UEFA, Aleksander Ceferin, for disobedience. In the European system, the decisions of a judge are effective throughout the territory and therefore UEFA had not chosen

It is not clear whether this is the last act of the investigation. For UEFA, this is only a formal measure while waiting for the EU Court of Justice to pronounce itself in a binding manner for all on the case, after having received the opinions from all interested parties by 15 October. In those days, among other things, Judge Ruiz de Lara will leave his post at the Madrid Court. Nyon expects to reopen the disciplinary procedure for the Super League project.

In June, again following the Spanish order, UEFA had already suspended proceedings against the three rebel clubs and ordered the cancellation of the sanctions inflicted on the other nine founders of the Super League (including Milan and Inter) who had repented and had accepted a punishment in exchange for reintegration into the system. UEFA had therefore suspended the economic sanctions (15 million total plus 5% of the prizes).

The original project also included six English clubs (Arsenal, Chelsea, Liverpool, Manchester City, Manchester United and Tottenham Hotspur) who had agreed to pay a total of 22 million pounds as a gesture of “goodwill” for the resolution of the affair. . The other three clubs among the 12 were Atletico Madrid, AC Milan and Inter.