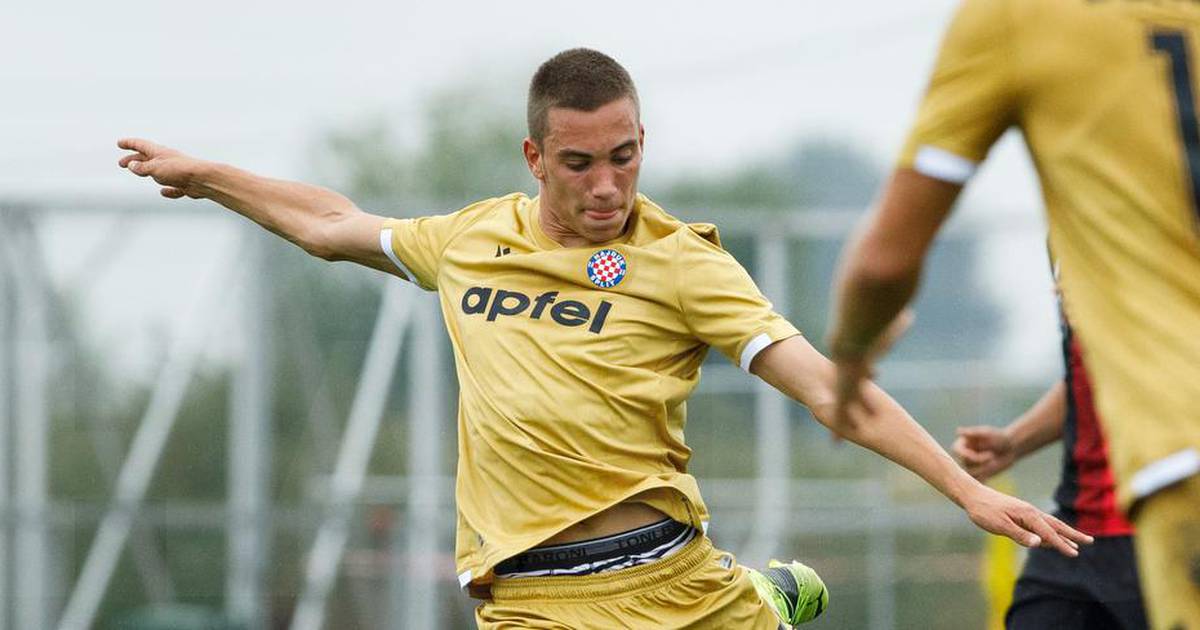 We made the first offer to him 10 months ago, however his parents and representatives had unrealistic demands. We tried to do everything to keep Marko and sign a contract with him, but the criteria must be the same for everyone, and most importantly we have to protect the club. We will provide the brand with training conditions until the end of the contract. We wish him all the best in the continuation of his career, Hajduk sports director Mindaugas Nikoličius said in February after the news arrived that the wunderkind Marko Brkljača (17) will not continue his career in Hajduk.

‘Bili tić’ decided to leave the flock, and some European greats like Italian Juventus were mentioned, but it seems that the story could eventually get a new twist. He has been a free agent since Friday and can join the new club unhindered.

According to the information we have, Brkljača should continue his career in the jersey of the biggest rival of the Split team, Zagreb’s Dinamo.

In the middle of next month, he will turn 18, and as he has spent the previous six seasons in Hajduk, the ‘were’ are entitled to a development fee. However, it will be a symbolic amount in relation to the one that the Split club could have received if they had managed to keep Brkljača.

He is a young man who was included by the Guardian among the 60 best footballers born in 2004, and he was one of the most prominent members of the team that lost to Atletico Madrid in the 1/16 finals of the Junior Champions League after penalties. But now Split should be replaced by Zagreb …