“Playing the Champions League in Germany involves a significant difficulty” 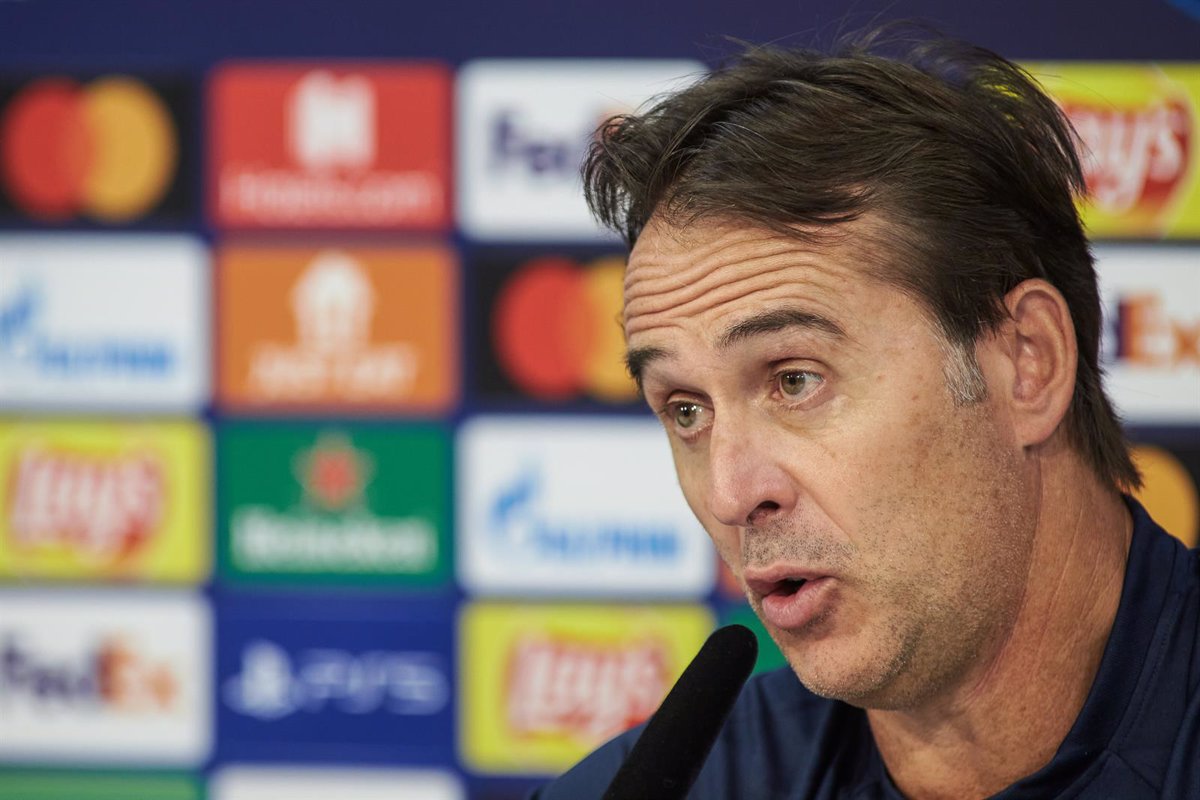 Sevilla’s coach, Julen Lopetegui, made it clear that this Wednesday’s game against Wolfsburg “is new” and how they arrive is of no use, especially since a duel in Germany in a competition like the Champions League “entails a difficulty important”.

“This is a new game and in a competition where you have fewer options because it is not a regular league and each game is of vital importance. In addition, playing the Champions League in Germany involves a significant difficulty and we must prepare well,” said Lopetegui on Tuesday at the wheel press.

The Sevilla coach awaits a “top.level” rival and “one of the best German teams.” “Last season he finished behind Bayern and in this one he started very well and until this last game he co.led the Bundesliga. They are a very complete team in all lines, he is very clear about it and has many resources to compete. He is going to force us to play a great game to compete with them and we know how difficult it is to get the three points, “he stressed.

The Basque coach did not want to reveal anything about his eleven, although he recalled that they are “quite predictable”. “We know that we have a very important rival in front of us and that he will force us to function collectively very well, but we are excited and ambitious to be able to overcome him,” he said.

“The group was already complicated and it will continue to be so for everyone whatever happens tomorrow. How we face this game does not change anything, we are in the second day and each game is of the utmost importance. The last game is history,” added Lopetegui on the opening tie at Ramón Sánchez.Pizjuán against RB Salzburg and a greater obligation not to lose in Germany.

Finally, the Sevilla coach made fun of Jules Koundé’s state of form after his possible departure in the summer and referred to Munir’s options. “We are already in autumn. The Champions League is enough reason to be all focused and excited,” he replied about the French central defender. “Everyone who is here is because they can help us. The season has just begun, everyone must be prepared and Munir is no exception,” said the Spanish.Moroccan forward.