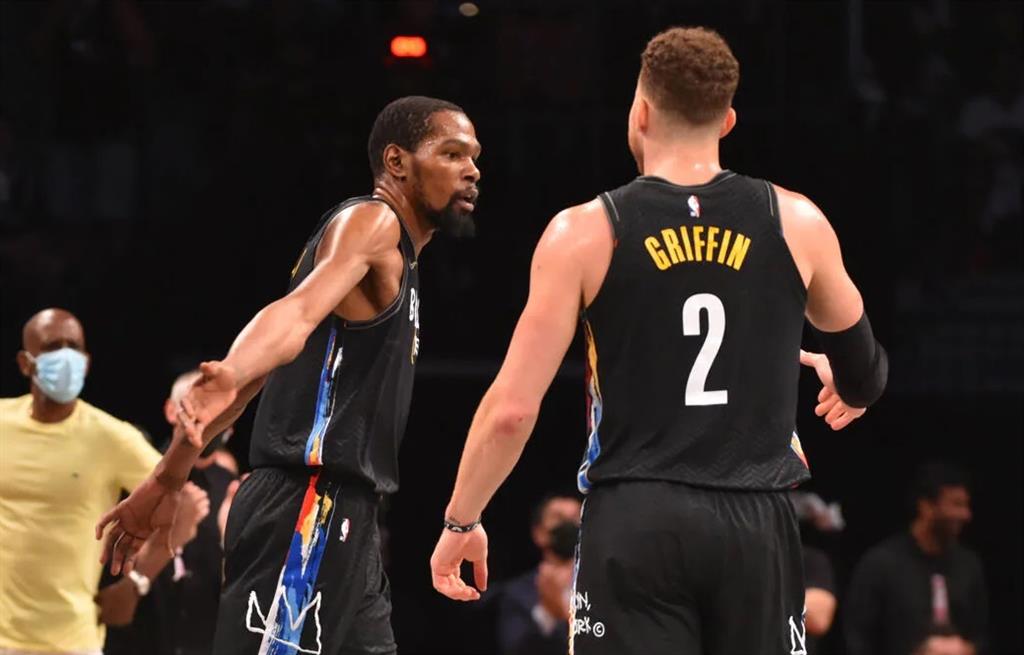 Kevin Durant’s historic triple-double (49 points, 17 rebounds and 10 assists) has led the Brooklyn Nets to the comeback against the Milwaukee Bucks (114-108) and to lead (3-2) in this semifinal of the Eastern Conference.

Never before in the history of the ‘Playoffs’ had a player been able to finish a game with at least 45 points, 15 rebounds and 10 assists, and the first to break that barrier was Durant (16/23 in shooting), who threw his team on his back before the loss of Kyrie Irving and the ill-advised night of James Harden (0/8 in triples).

Hand in hand with their forward, the Nets came back from a deficit that reached 17 points in the first half and overcame the resistance of another MVP, Giannis Antetokounmpo, who also completed a great performance with 34 points, 12 rebounds and 14/22 in launches. Thus, Brooklyn is one victory away from the East final in this series that now returns to Milwaukee.