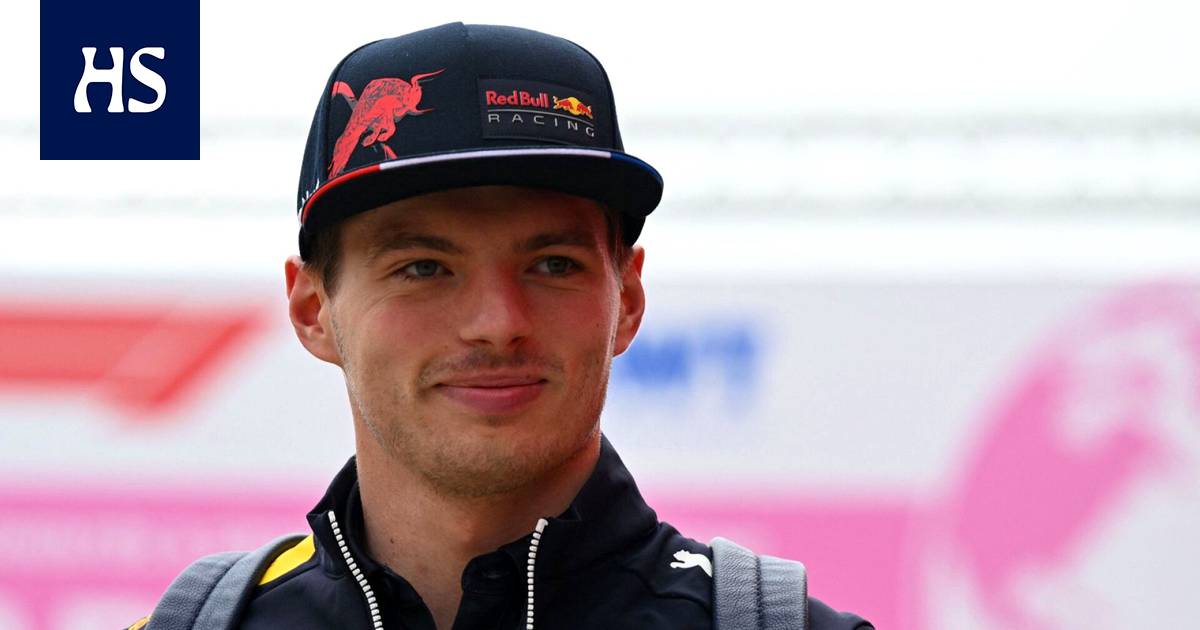 Silverstone will be racing this weekend. Last year, Max Verstappen and Lewis Hamilton collided and the drill was long enough.

Year then Lewis Hamilton and Max Verstappen collided with the opening round of the British GP.

Red Bull’s Verstappen, who was in the lead, rushed to the brink when Hamilton of the Mercedes team hit it.

The Verstappen car experienced a collision force of as much as 51 G and the driver had to visit a hospital for a check-up. Hamilton was given a ten-second time penalty, but despite this, when Verstappen was in the hospital, Hamilton celebrated the victory.

The situation increased tensions between the two top drivers. Verstappen considered that Hamilton would have deserved a more severe punishment. The stable agreed.

The drivers crashed again a couple of months after the incident. At the time, the Italian GP jury sentenced Verstappen to three starting screens for dangerous Kolari.

Now a year later Verstappen is at the forefront again, but Hamilton doesn’t panic quite right on the heels.

Motorsport in an article, Verstappen states that he has no bad impressions of last year’s race.

“Of course, the collision wasn’t nice, but I love the track,” Verstappen said of Silverstone.

“So I’m not bitter. And I also think I can easily put these things aside. Of course, it wasn’t nice what happened, but in the end, it just has to be dealt with.”

“It didn’t have a good effect on me personally, but we’ll go there again and try to win, of course.”

The British Hamilton is likely to be enthusiastically encouraged on the Silverstone track. He seems to be waiting for the race.

In his latest Instagram release, Hamilton holds the British flag and writes, “Homecoming. See you soon in Silverstone. ”