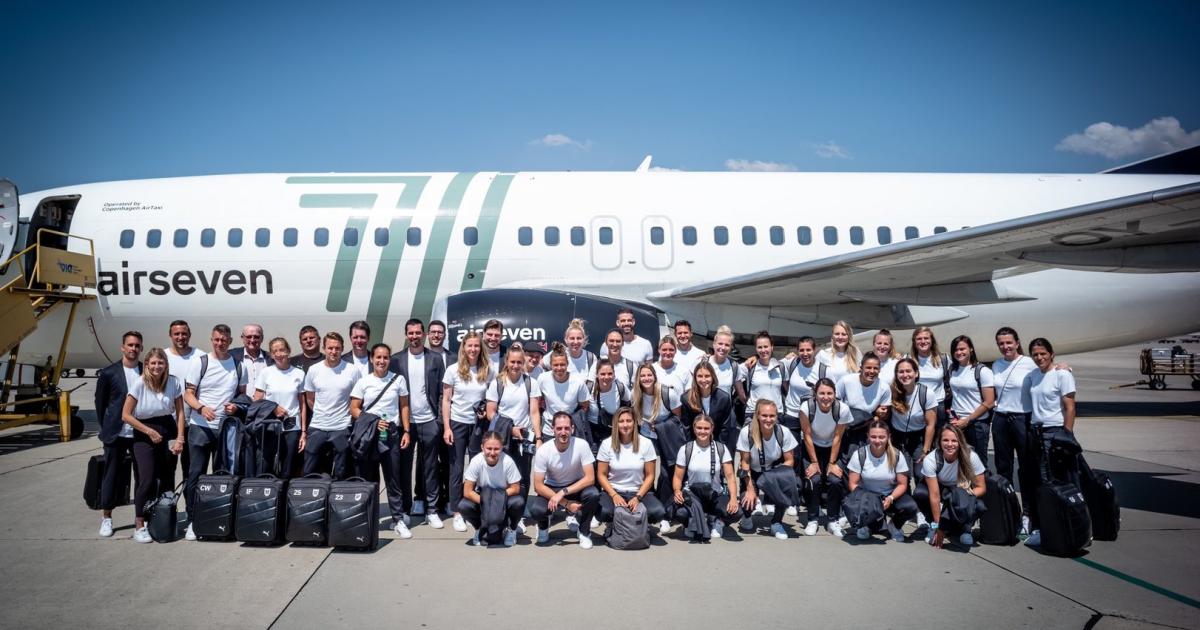 There was bad news for the ÖFB team as soon as they arrived at the European Women’s Soccer Championship in England. Midfielder Lisa Kolb and physiotherapist Reinhard Wögerbauer missed the flight to the island because their rapid corona antigen tests were positive. The PCR test results are still pending. The ÖFB entourage reached the team base camp in Pennyhill Park in Bagshot, southwest of London, early Thursday evening.

“Of course it’s a setback that, despite all the precautionary measures, we have to specify a player and a supervisor upon arrival due to possible corona cases. Now it’s time to wait for the final results and health developments and then assess the situation,” said ÖFB team boss Irene Fuhrman. A decision on how to proceed will be made in the next few days.

24 players, including the two back-ups Virginia Kirchberger and Annabel Schasching, and 25 supervisors are now in the EM team quarters. The first team training session is scheduled for Friday. It will be clarified at short notice whether the last rested ÖFB team captain Viktoria Schnaderbeck (knee) will take part. Her defense colleague Carina Wenninger will only join on Saturday after recovering from illness, Katharina Naschenweng is available again after thigh problems.