Dino Rađa: Disappointment if we don’t go to the WC? You need to look at things from a realistic path 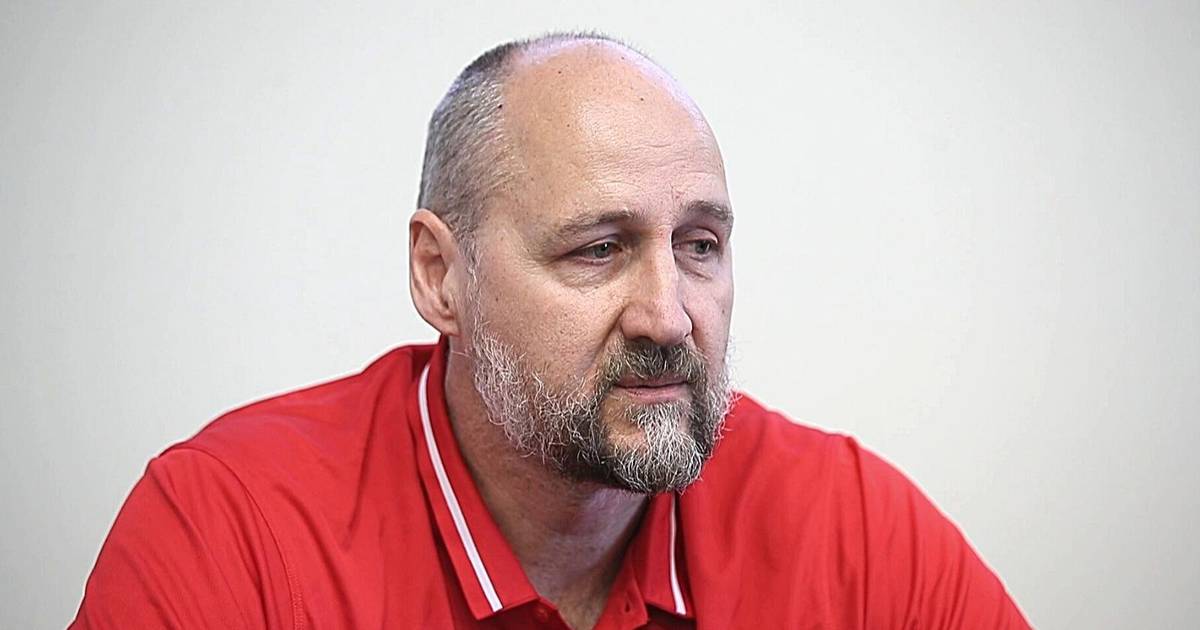 On the eve of the match between Slovenia and Croatia in Ljubljana in the World Cup qualifiers, the president of the Expert Council of the Croatian Basketball Association, Dino Rađa, spoke about the situation in the national team.

– It does not occur to me to deal with the past, I look to the future and what we can do. We have the situation in our hands, it’s all up to us, we don’t depend on anyone, we need to dedicate ourselves – Rađa answered for the Sport Club when asked what is the difference between the national teams led by Veljko Mršić and the one led by Damir Mulaomerović.

Would it be a big disappointment if Croatia did not qualify for the world review?

– Look, as an athlete, you are always disappointed when you don’t make a result. However, one should look at things from a real angle. We now have four players we didn’t have before in the qualifiers. Of course we act completely differently. We are a small market, there are four million of us. Compared to some Poles, Greeks, French of which there are 30, 40, they certainly have a larger pool to choose from. When it’s our season, when the Euroleague and the NBA don’t give us players, we’re very crippled. Even if we advance to the next round, the question arises again as to what will be in that part of qualifying when we don’t have NBA players.

And while we stand very poorly in the World Cup qualifiers, with miserable chances of qualifying for the World Cup, in September we will have Eurobasket in Milan and a group with Italy, Greece, Ukraine, Great Britain and Estonia.

– There are a dozen teams in Europe, each of which can be won by anyone. I think that in this composition we are in, even if Dario (Šarić) and Matković come, maybe someone else, we have a legitimate chance to fight for some good result – concluded Rađa.