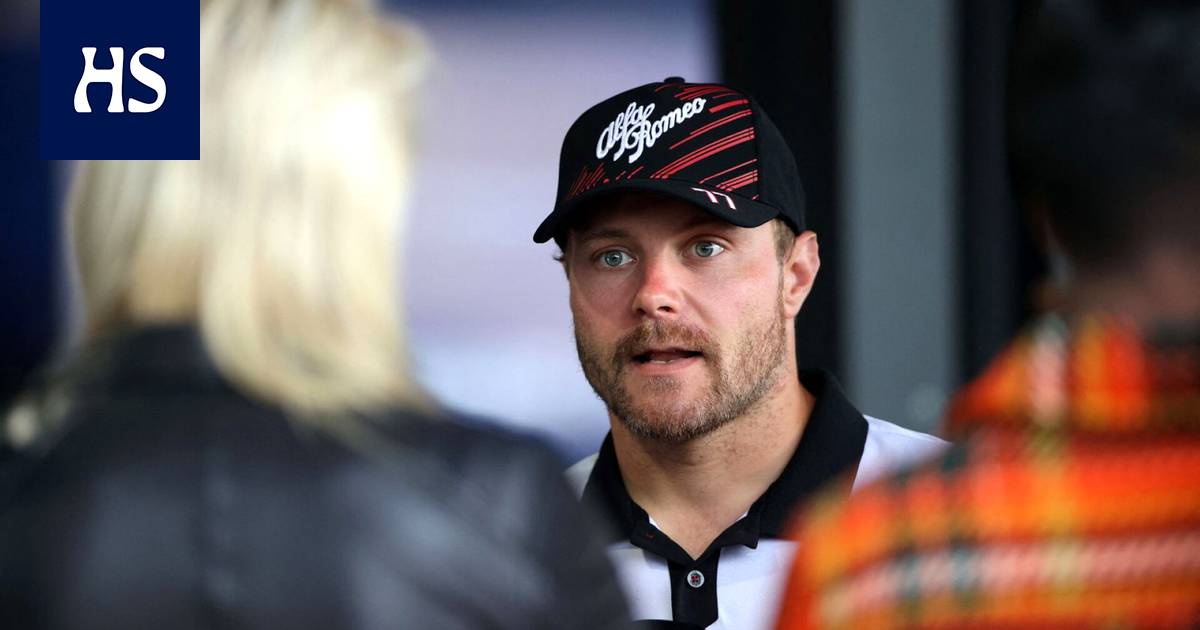 The development of Alfa Romeo and the track of the British GP will delight the Finnish driver.

Formula the number one season continues this weekend with the British gp running at Silverstone. Alfa Romeo, eighth in the World Series Valtteri Bottas will leave for the weekend with the team in the top eight in Canada in the previous race in Canada (Bottas 7, Guanyu Zhou 8:s).

“The stables in the middle caste (World Championship series) have ups and downs, so do we. But it’s nice to go back to a track that isn’t a street track and has a lot of high-speed sections, so we can really see how our refurbished car works on a track like this, ”Bottas said on Thursday.

“Everyone loves fast bends here, the track is well designed. And on the whole, I like it here because the stands are full, the atmosphere is great and the race is usually good. The old generation already saw quite a lot of overtaking (in Silverstone), and now there is even more to come. ”

Alfa Romeo is in the team’s points sixth as the season approaches his halfway point, and Bottas has scored points in seven of the season’s nine races. At the start of the season, few waited for this, and Bottas describes Alfa’s development as “massive”.

“When you compare to the situation in the pre-season tests, the difference is massive. When we realized already in the first race of the season that we have a car that allows points for both (drivers), it brought a big boost to the motivation of the team staff. I saw how everyone was ready to do even more to get ahead, and it’s been really enjoyable to follow, ”Bottas rejoices.

Tenth Bottas, who is driving through his F1, is in a different situation than before in his career as the summer break approaches. Around the summer break, in previous seasons with Mercedes and Williams, he has been able to answer questions about the continuation of his career to the point of boredom, but now “millions” are missing out on Bottas enjoying a “multi-year” deal with Alfa Romeo.

“True, nice (when questions about the future don’t rain)! Normally at this time of year those questions would be enough, so nice that there are no question marks in the air now. And I enjoy trying to be as involved as possible in developing the car for next season. This is a really great situation and new to me. ”