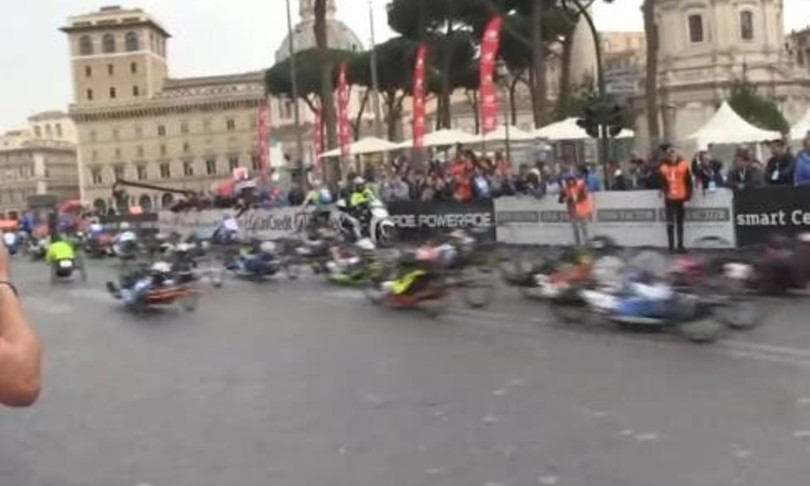 – Tragedy in the world of sport. Hand bike champion Andrea Conti, 51 years old, died yesterday in Verona due to consequences of a serious road accident last Sunday while he was training along the provincial Bosco Chiesanuova.Cerro Veronese, in view of the last test of the pink race in Assisi.

The three times winner of the Giro d’Italia in 2015, 2016 and 2019, he collided with a car. A tragic accident similar to that of Alex Zanardi, including the front one. In a coma due to serious injuries, at the Borgo Trento hospital, the “cyclist poet”, who often read some of his verses in the Veronese dialect, died.