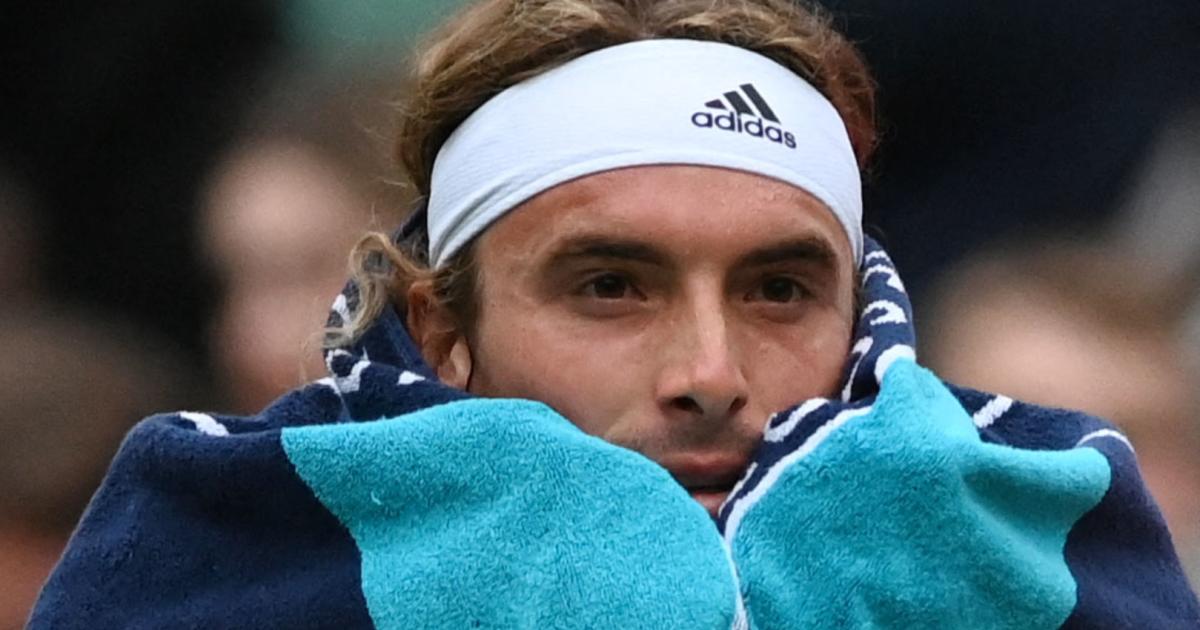 At 6: 7 (2), 6: 4, 6: 3, 7: 6 (7) from Kyrgios there were warnings on both sides. The Australian demanded a disqualification from his opponent when he hit a ball on the stands. “That was really bad of me,” said Tsitsipas self-critically. “I apologized to the people. I don’t know what went through my head.”

Kyrgios tangled with referees on several occasions, asking referee Damien Dumusois “are you stupid?”, using profanities and also insulting his own team in the stands.