Crisis in Len, many European swimming federations against Barelli 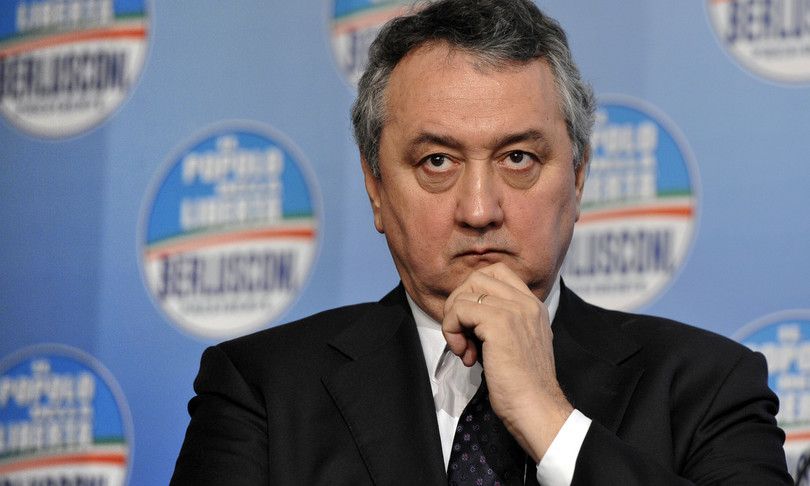 – There are 24, out of 51 currently affiliated, the European national federations that have signed a petition against the current governance of the LEN, the European swimming league chaired since 2012 by the Italian Paolo Barelli. The distrust of the Roman executive, re.elected as head of Len less than a year ago, who has also been president of Federnuoto for 21 years, emerged during the Len Congress in Budapest last weekend.

Exponents of the new movement Europe for All (E4A) led by Antonio Jose Silva, president of the Portuguese swimming federation and member of world swimming (Fina), wrote in a document that they “severely criticized the president and the bureau of the Len for their activities and their attitude “.

The allegations would be focused on “financial problems within the European swimming league, lack of transparency and trust in top officials“. Last March the police had seized some documents in the Len offices in Nyon regarding alleged financial irregularities and improper conduct within the Len. In addition to Barelli accused also the current general secretary of Len, David Sparkes, and Tamas Gyarfas, former treasurer of Len. The extraordinary Congress of Len, asked for votes (46 in favor, 44 against) by the president of the German Federnuoto Marco Troll, will be held on February 5, 2022 in Paris.