Crazy final: the Spaniards are world champions for the third time after the five-a-side 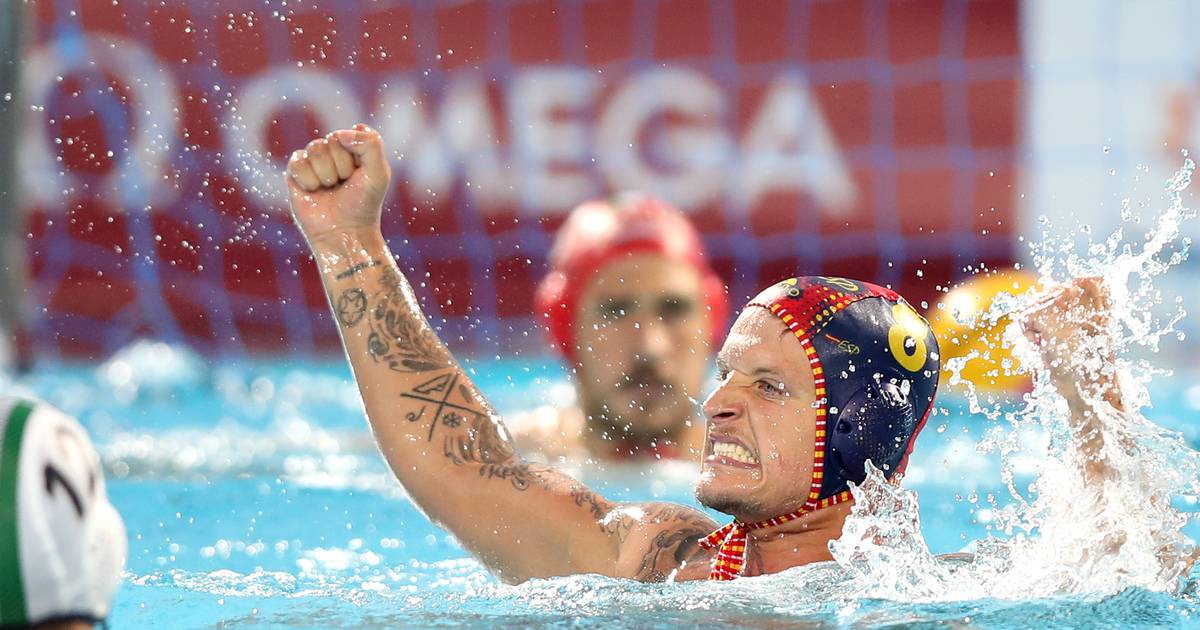 After exactly two decades and one year Spain is again the world champion in water polo. Three years ago in Gwangju, the Italians were at their peak, today it is the Spanish. They celebrate the world gold for the third time. They were on the roof in Perth in 1998 for the first time and three years later in Fukuoka. They waited.

A great, dramatic finale in Budapest. It was decided only after the penalty shootout with 15-14 (9-9), and the hero is the Spanish goalkeeper Aguirre, who took down the last penalty from Cannelli. The same player is an absolute tragic because he missed both Italians. By the way, he was recently the MVP of the Champions League finals… It was not clear to anyone.

In seven games in Budapest, the Spaniards achieved the same number of victories. The Montenegrins created problems for them in the quarterfinals, the Italians in another group, and even more so today when they were already on the ropes.

Munarriz, Granados and Perrone. These are the three classes with which the Spaniards have and do have an advantage. The first two scored the first five goals, then Perrone started and the Italians lost a step (7-3). The best Italian player Francesco di Fulvio was without a goal, Del Lungo without great saves and the Italians had nothing to match.

Then Nicosia stood on Italy’s goal, made a save and Italy returned to the final. Di Fulvio scored the first goal six minutes before the end, Dolce reduced the score to -1, and Presciutti equalized at 9-9 exactly two minutes before the end. We almost saw a complete turnaround at the end, but Di Fulvio didn’t even manage to shoot in the last attack. The fives decided, Cannella missed in the second series, Munarriz in the third, and Cannella in the seventh. Aguirre opened his wings and brought the Spaniards the championship title.

In the end, the Hungarians won seventh place by beating Montenegro 8-6, Serbia beat the Americans 13-10 for the fifth time, while Greece beat Croatia 9-7 for bronze. Croatia remained at the top, unfortunately without a medal, but look at the national teams that remained behind us…

The next big competition is at the end of August, the best European teams are coming to Split’s Spaladium Arena. And there, without hiding, Croatia attacks the medal.