1. FC Köln: Hector representative Pedersen: “I know that Jonas is a legend in Cologne” – Bundesliga 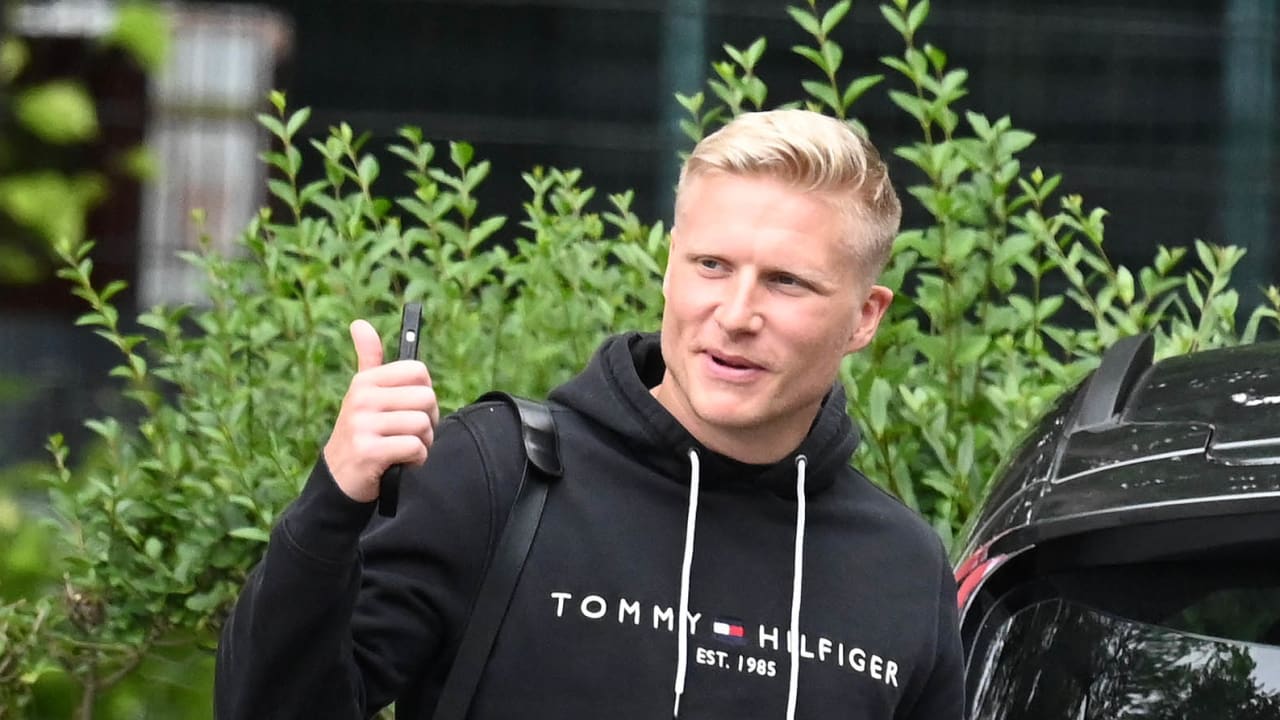 His fight for a regular place at FC could hardly be harder. Cologne’s newcomer Kristian Pedersen (27) knows that too.

The clearer finally came as a substitute and alternative for captain Jonas Hector (30) and admits: “I know that I have to give full throttle here every day and I know that Jonas is captain and a legend in Cologne.”

Nevertheless, the Dane wants to attack and believes in his chance under coach Steffen Baumgart (50). “I’m an aggressive player and I want to prove myself and get better every day. And I can’t just play left-back,” says Pedersen, who recently played in central defense at Birmingham and thus caught the eye of the FC bosses.

The change worked because Pedersen (2016-2018 at Union) really wanted to go back to Germany. “But my body still has to get used to it,” says the defender after a week and a half of training under Baumgart. “It’s more strenuous here – especially when you have to do such runs right after your vacation.”

Pedersen had to break off Baumgart’s grinder unit in the heat at Geißbockheim and experienced there for the first time what the Cologne coach really demands from his professionals. “His philosophy is that everyone is 100 percent fit. It’s good.”

Pedersen rises to the challenge. Despite all the grinding units, he hasn’t lost his sense of humor. When asked about his resemblance to Cologne’s former Dane Frederik Sörensen, the compatriot jokes: “There may be. But I’m tastier.” Which means ‘prettier’.

That in turn was not a transfer criterion in Cologne…