After the Russian ban: Wimbledon defends itself against a WTA fine 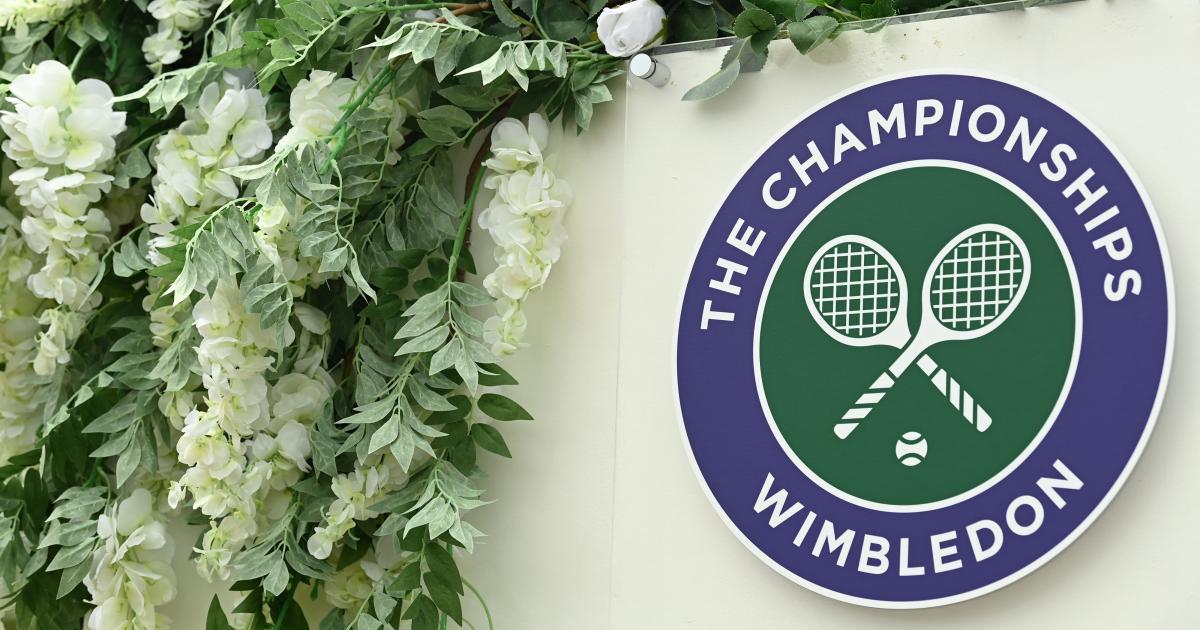 “We are deeply disappointed with the Tour’s reaction to this decision,” said Wimbledon chief executive Sally Bolton on Monday.

The British Tennis Association reportedly has to pay $750,000, and an appeal is expected here as well. It is still unclear whether the men’s organization ATP will also impose a penalty, said Bolton. Russian and Belarusian professionals are also not allowed to participate in the Grand Slam tournament in Wimbledon. Therefore, ATP and WTA do not award world ranking points.