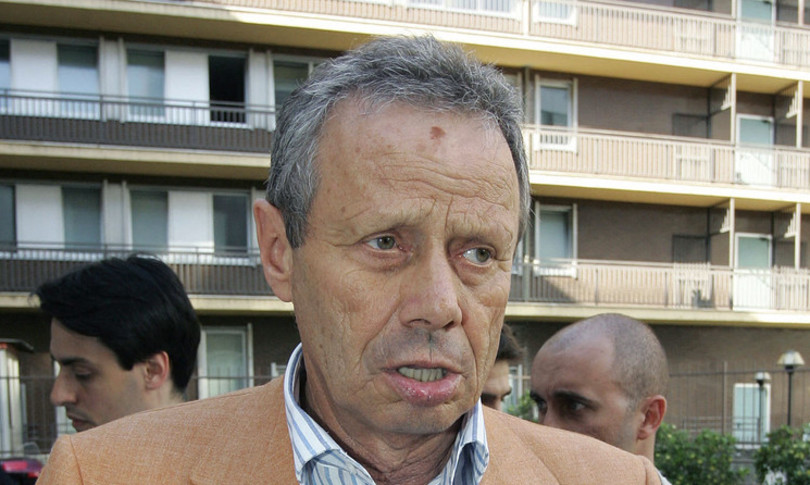 Tragedy in the family for the former patron of Palermo, Maurizio Zamparini: son Armando aged 23 was found dead in the apartment he lived in in London, in the upscale Mayfair neighborhood. The young man had lived for years in England, where he had graduated, and shared an apartment with a business partner. It was the housekeeper who discovered the lifeless body.

The youngest of the five children

‘Armandino’ was the youngest of the five children of the 80.year.old Friulian entrepreneur, the only one he had with his second wife Laura Giordani. The couple immediately left for London after hearing the news on Thursday morning in Aiello del Friuli. Zamparini comes from a complicated period due to the judicial investigation into the sale of the brand and the bankruptcy of Palermo, the magistrates suspect a fictitious sale of the old club.

The causes of death were not disclosed but a family lawyer reported that “Armando passed away peacefully” at home and explained that “at the end of all administrative formalities, he will be taken back to Italy by his parents and buried there”.

The Rosanero world with the new ownership of Palermo was among the first to express condolences the former vice president Tony Di Piazza. After all, ‘Armandino’ was considered almost a mascot by the players who often saw him on the sidelines before matches as a boy. “President Dario Mirri and the whole Palermo FC family huddle in terrible pain for Armando’s untimely death, son of former rosanero president Maurizio Zamparini “, reads a note,” the memory of ‘Armandino’ is and will remain vivid in the Palermo collaborators who knew him and saw him grow during the period of Zamparini’s presidency in viale del Fante. To Armando’s parents and family members, our deepest condolences ”.
The Zamparini family, for its part, expressed gratitude for the condolences received but asked “kindly that their privacy be respected”.