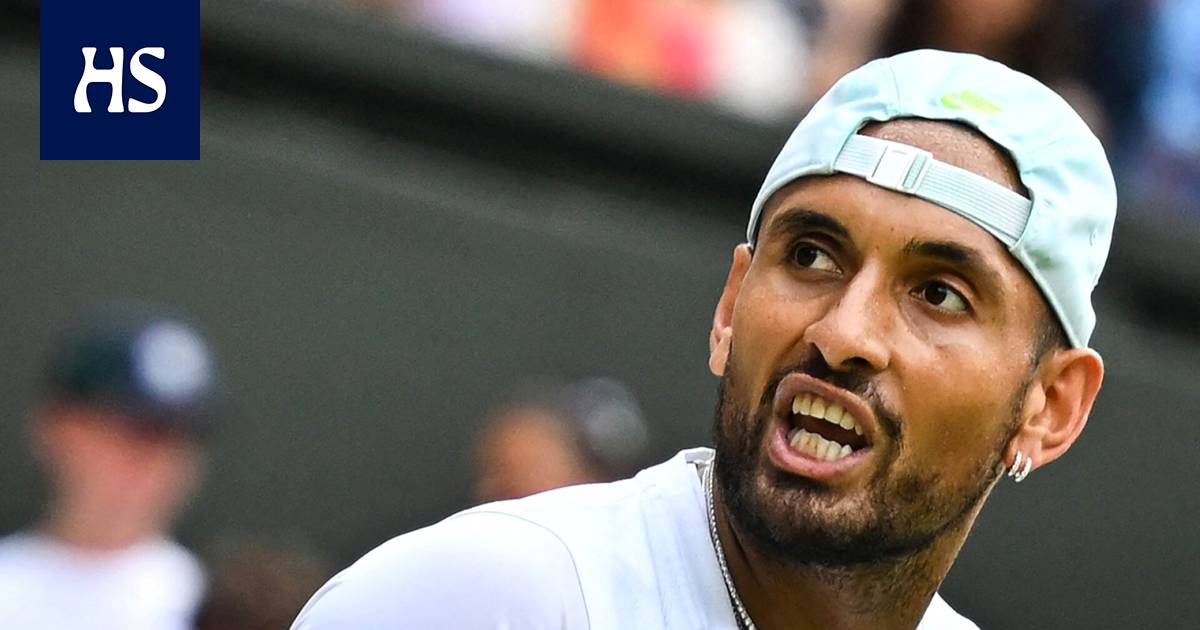 Nick Kyrgios stepped onto the court in bright red shoes and a baseball cap.

Tennis known as a “bad boy”. Nick Kyrgios has shocked us again with his behavior at Wimbledon.

The 27-year-old Kyrgios has already collected more than 13,000 euros in fines during the tournament for insulting opponents and judges and spitting on spectators.

On Monday, the Australian player broke Wimbledon’s dress code by walking into her fourth round match Brandon Nakashimaa I answer in bright red shoes and a cap.

The rules of the tournament state that “players must wear a tennis outfit that is almost entirely white. This also applies to arriving on the field.”

Kyrgios changed his red ones to white ones for the match itself. He defeated Nakashima in a grueling five-round fight that lasted more than three hours.

The match after Kyrgios commented on his choice of outfit to the press, and did not apologize.

The reporter wondered about the player’s behavior, to which he responded in a funny way.

“More attention to me. How does that saying go? All publicity is good publicity.”