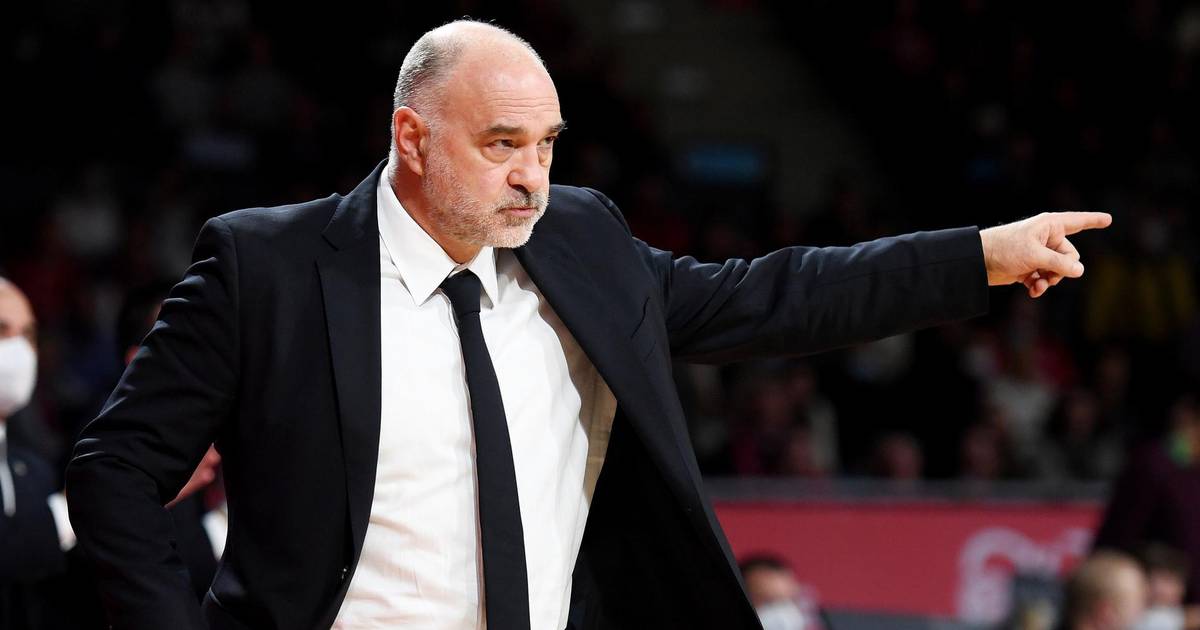 After 11 years, they broke up Pablo Laso (54) i Real Madrid. Fate wanted it that way because after Laso suffered a heart attack at the end of the season, Real’s doctors said that the risk to his health would be too great if he continued on the bench.

– Real Madrid decided not to keep Pablo Lass as the coach of the first team solely for health reasons. After the heart attack that the coach suffered a few weeks ago, Real Madrid held discussions with several doctors and cardiologists. Everyone agreed that there is a clear risk in his leading the first team – it is written in the official statement.

However, Laso’s cardiologist is not of that opinion, but believes that there are no obstacles to continue with this work.

– He is in perfect condition to coach any professional team from now on.

Marca writes that they talked to the doctors at Real, but that none of them examined Las nor did they get to see the results of the tests. For years, it seemed as if they didn’t want Las at Real, but he always denied them with the results. This season he played in the final of the Euroleague, won the championship…

He leaves with a total of 22 trophies. So, he won an average of two per season. There are also six Spanish championship titles, six in the Cup, six in the Super Cup. The rich legacy of the longest-serving coach of one club in the Euroleague.