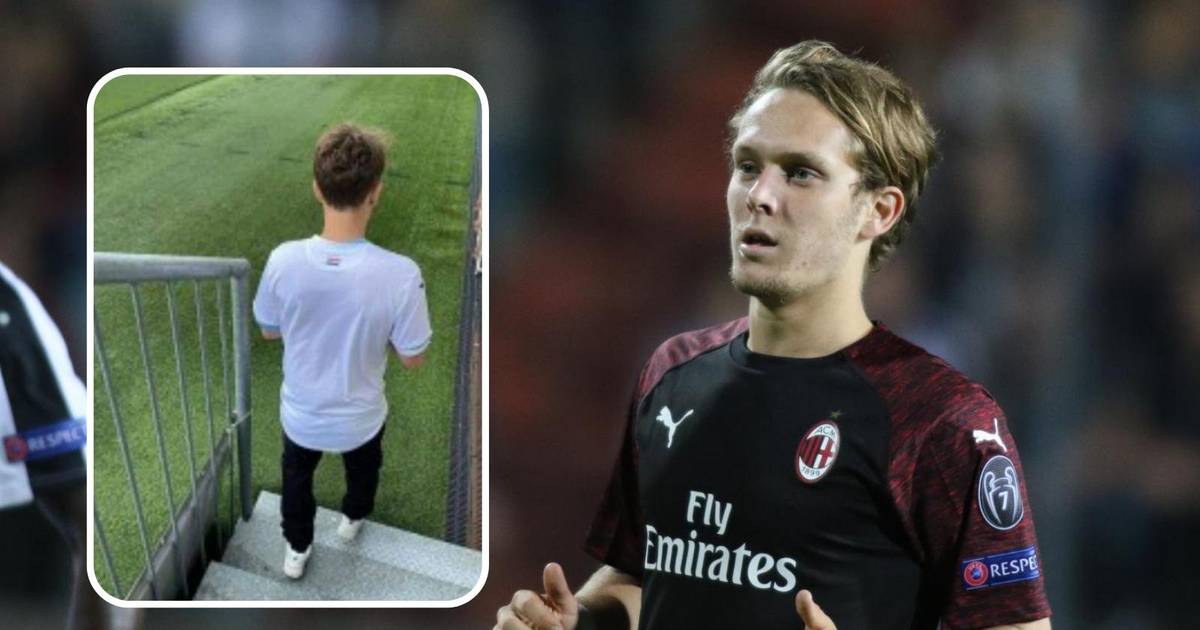 Nowadays, it is impossible to hide the big moves of the transfer window without the story leaking out either by the manager, or the club that sells, or the club that buys, or the doctor where the player comes for an examination. But…

The fans of Rijeka don’t care, they are only interested in what strength they will have in the season that is about to start, and the “secret” has already been “broken in” anyway:

Alen Halilović (26) is the new ‘ten’ of the Croatian football club Rijeka!

Halilović has already signed a contract, the validity of which depends on just one more formality, the passing of a medical examination. When that is done, the club will announce another big summer signing.

There is no official confirmation from Rujevica, but fans can expect video announcements, and then the official presentation of one of the biggest jewels of Croatian football in the last decade.

Dinamo, Barcelona, ​​Sporting Gijón, Las Palmas, HSV, Milan, Heerenveen, Birmingham City, Reading and… Rijeka as the tenth club in the career of a ‘fantasist’ who was literally a planetary talent, but died somewhere along the way.

Which means that Rijeka is the ideal destination for him, where his careers came to life Kramarić, Murić, Andrijašević, Pavičić and numerous other ‘forgotten’ masters.