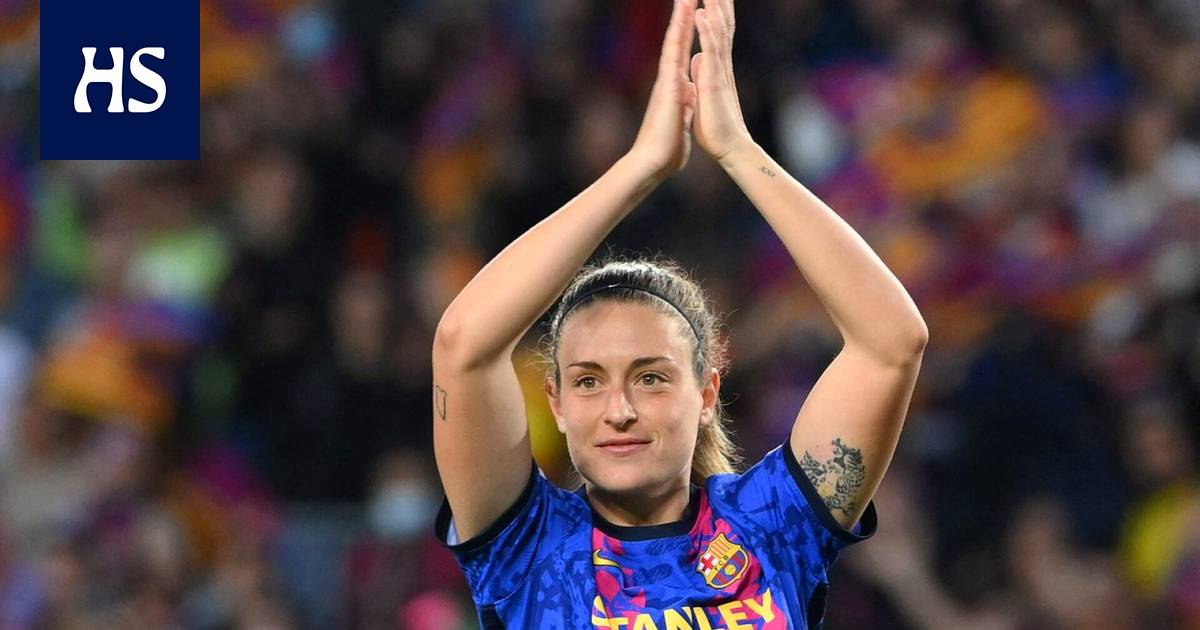 of Spain chosen as the best player of the team Alexia Putellas is injured, informs the Spanish women’s national football team on Twitter.

Putellas has injured his left knee, but according to the publication, only medical examinations will determine the extent of the injury.

The midfielder is considered one of the best players in women’s football.

Putellas, who has played in the Spanish national team since 2013, represents FC Barcelona at the club level. The team won the Champions League last season.

Last season was particularly fruitful for the player. In the 2020–2021 season, Putellas scored 26 goals in 42 matches and won the prestigious Ballon d’Or award.

In addition to the Women’s Ballon d’Or, the international football association FIFA and the European umbrella organization UEFA both chose her as the best player.

The Spanish national team also gave him the title of player of the year.

Star defender in the Finnish team Natalia Kuikka on the other hand is suffered from fever. Kuikka is still waiting for test results about his illness in the Netherlands before he can travel to England for the EC tournament.