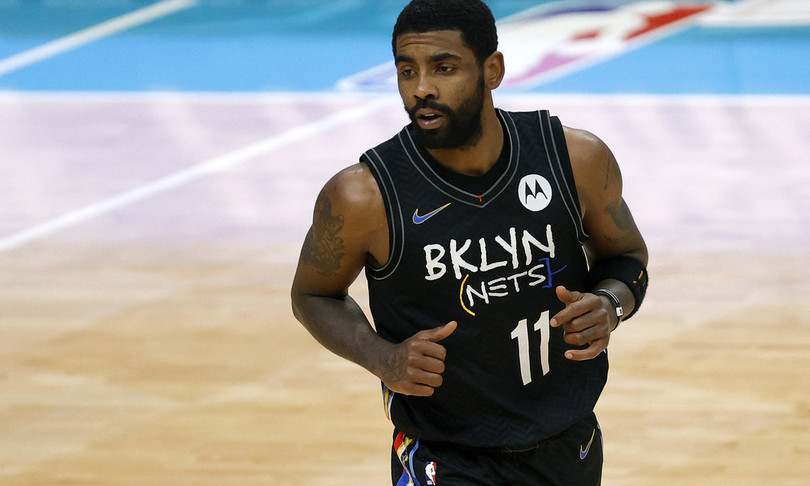 One basketball star of the no.vax faces the risk losing a mountain of dollars.

It is the fate of Kyrie Irving, 29 years old, star of the Brooklyn Nets recently become the symbol of the unvaccinated of the NBA.

The All.Star guard, who is also vice president of the players union, is one of the five percent of athletes who refuse to immunize themselves from Covid.

Irving distanced himself from his longtime friend, LeBron James, who after months of silence announced that he had been vaccinated.

The rules of the NBA

The league has been careful not to impose the vaccination obligation but has set a series of rules that will make life hard for no vax athletes: in the 61 pages of the new health protocol, daily tampons are provided for the unvaccinated, even several times a day, according to the training program and technical meetings.

The no.vax will not be able to eat indoors with their companions, they will have to stay two meters away from others even in the therapy rooms and occupy a separate space in the changing rooms, on the plane and on the bus during transfers.

In the case of Irving, however, there could be greater consequences: since New York has been required to have a vaccine to participate in all indoor activities, Irving will not be able to play home games, in the Brooklyn Nets arena.

In this way the star risks seeing his season jeopardized, having to play only half games, those away and not all: a San Francisco, home of the Golden State Warriors, there is the same vaccination obligation.

Bad for the Nets and for Irving

If from a technical point of view the absence of Irving could present a problem for the Nets, disappointing last season despite the presence, in addition to Irving, of the stars Kevin Durant e James Harden, for the Australian guard there is a risk of paying a high price for his choice: with half games to play, his salary could be halved. Irving is expected to earn around $ 34 million this season.

Continuing to refuse the vaccine would be equivalent to lose about $ 400,000 for each game not played at home. In all, 17 million. The owner of the Nets, Joe Tsai, hopes for a rethinking of the player: “He knows what our ambitions are this season”.