“Today’s defeat is not an accident” 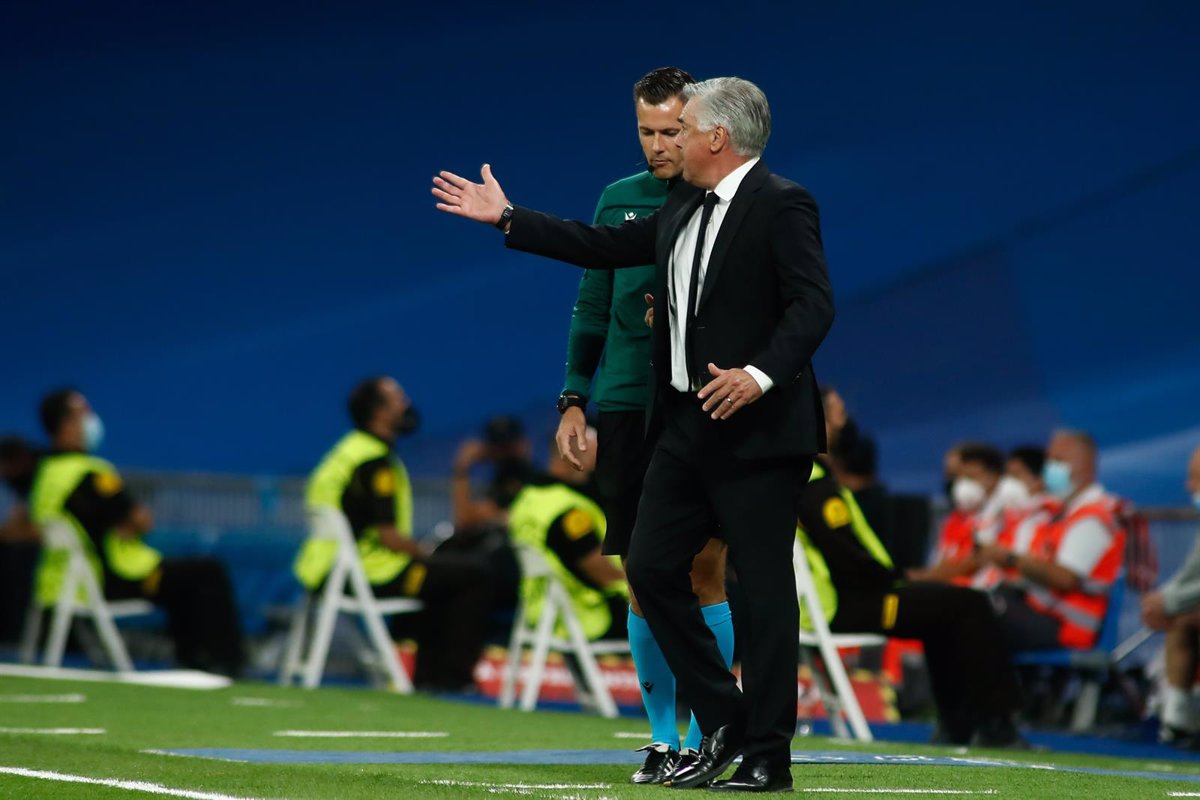 The Real Madrid coach, Carlo Ancelotti, showed his concern after the defeat against Espanyol (2.1), the second in a row after falling in the ‘Champions’ against the Sheriff, and assured that this Saturday “is not an accident” and they have “deserved to lose.”

“We played badly, I agree, there is not much to say. We started the game with an idea and this idea changed after conceding the first goal. And we were not able to keep calm, we had confusion, the team did not he was well positioned with the ball and without the ball, “the Italian analyzed at a press conference.

“I have to be honest, it is the worst game we have ever played. Now we have the break and at this moment sometimes it is good to play early and immediately recover, but now we have to take advantage of the break to reflect a bit and find out how the attitude has changed. in a week to be able to move on, “added Ancelotti.

Cross.asked for the “attitude” he claimed from his players, the Merengue coach said that he refers to what “he noticed today.” “We have been not very aggressive, we have lost many duels, we have not had verticality with the ball. I am only referring to a tactical and technical aspect of the game,” said Reggiolo.

“Today the defeat is not an accident, we have not played well, we have deserved to lose, the reaction has come too late. We are worried because two defeats are not the custom of this club. We must remedy and try to improve the mistakes we have made” he added with concern.

“The team seemed disorderly, we did not take the correct position with the ball, we were very individual, and of course we have to fix it. I have already discussed it with the players and they agree on this,” said Ancelotti, who justified Alaba’s position as a winger because “he thought he could help in the offensive position.”

“Alaba has pushed a lot in attack, but sometimes we have not had a good balance on that side although it was not his problem. Sometimes we were not well positioned,” concluded the Real Madrid coach.