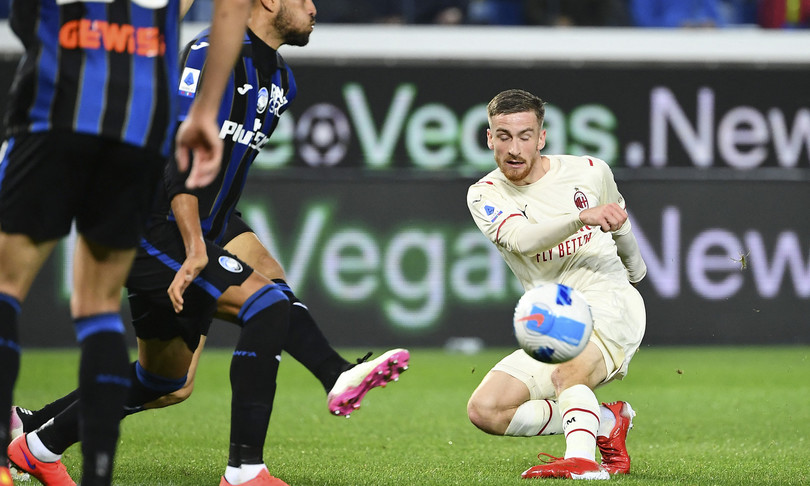 – Milan’s extraordinary show of strength, which continues to do very well in this start to the championship and also manages to conquer Bergamo. 3.2 against Atalanta with goals from Calabria, Tonali and Leao: Pioli forgets the bitter defeat in the Champions League and goes back to the leaders Napoli, 2 points away. Second defeat instead for Gasperini’s team (the penalty of Zapata and the seal of Pasalic are not enough in the final), which seems to be unable to find the continuity of results and performances seen in previous years.

There remain 11 points in the standings for the Bergamo side. Not even 30 seconds on the clock and the Rossoneri immediately go ahead: Theo pits for Calabria who tries to kick, Musso rejects badly and in fact re.accommodates it for the Rossoneri captain who cannot make a mistake with an empty net.

The Goddess is not there and immediately tries to raise her head, touching the equalizer in the 14th minute with Zapata, good at overtaking Kjaer and kicking on goal calling Maignan to answer, then saved by Tonali on Malinovskyi’s rebound.

A few minutes later Zappacosta also tries, rejected for a corner by a careful Maignan, providential even on Zapata’s header from the next corner. After a crazy start in terms of rhythms and intensity, the match seems to subside, but close to the interval Milan finds the goal of doubling: Tonali steals the ball from Freuler and appears only in front of Musso, opens the right platter and signs the easy 2.0 AC Milan.

In the 59th minute, Pioli’s team also goes one step away from the trio, denied by the Bergamo goalkeeper on Saelemaekers’ header from two steps, addressed too centrally. 3.0 which arrives in the 78th minute thanks to a pearl from Leao, whose shot on the assist of Theo sacks under the intersection of the posts leaving Musso stunned. In the final Zapata scores the penalty that shortens the distance for Atalanta, then Pasalic even signs the second Nerazzurri goal, but it is not enough for a comeback. Milan celebrates with the thrill.