“Hopefully I can be a great reference like Rafa Nadal” 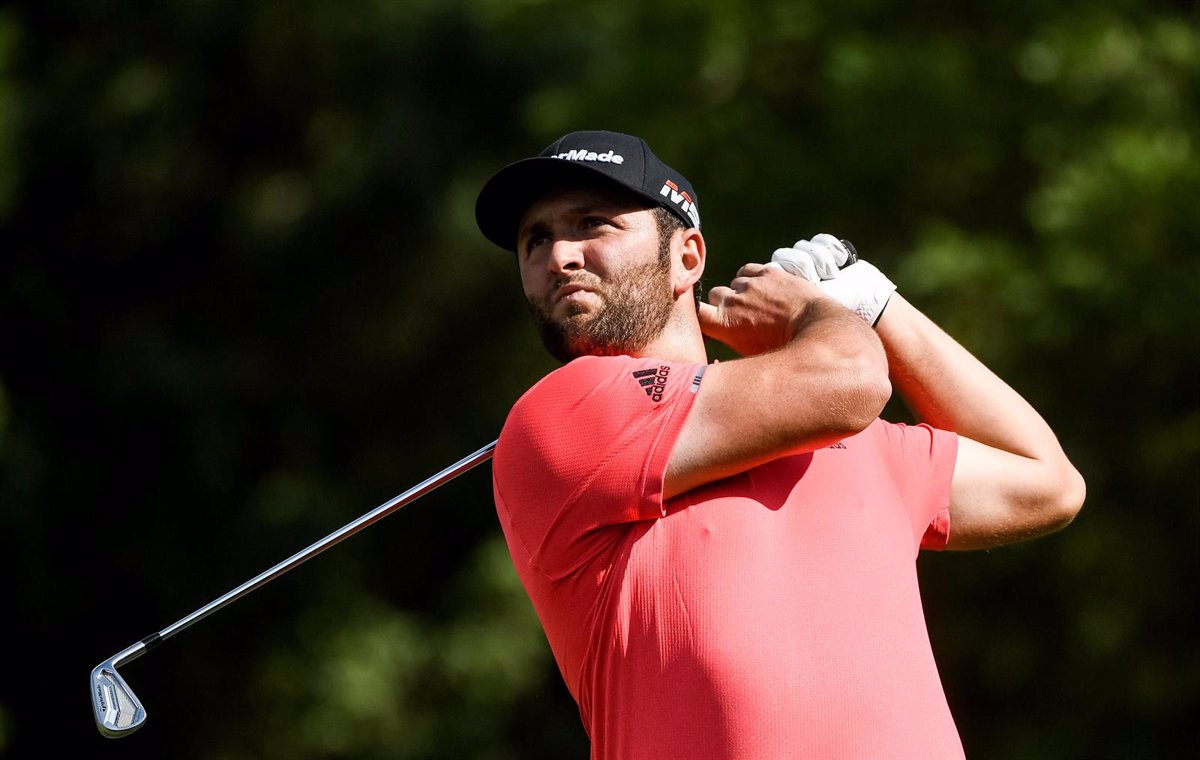 The Spanish golfer Jon Rahm, number one in the world ranking, has shown his desire to one day become “a great reference like Rafa Nadal” for Spanish society and has explained that he has not reached the top “by magic”. rather, he has achieved it through “pure work”, before defending his crown at the Acciona Open in Spain next weekend.

“Hopefully he transcends golf and can be a great reference like Rafa, who is a great idol and someone to learn from. I don’t know if I will reach the level that Rafa has reached in tennis in golf because nowadays it is very complicated, but if I can be a reference for any child in Spain, hopefully “, Rahm wished during the presentation of the tournament, held this Tuesday at the Villa de Madrid Country Club.

The Basque recognized that “it is difficult” to know the impact it has in Spain, since he lives in the United States. “I realize when I spend some time here, that when you reach a certain level the impact I have. Yesterday I arrived at the hotel, I went for a walk to stay awake and someone recognized me in 30 seconds. I realize it. My parents and my friends tell me, but until I see it for myself, I don’t really know the subject very well, “he explained.

The number one in the world pointed out that he continues “with the goal of being the best golfer that he can be.” “The goal was to reach number one in the world, but if I had never reached it I would still be happy because I have given golf everything I can give it. If I arrived well and if not, no, but I knew I was capable. I feel a lot of pride. When I think about those moments, I realize how many hours I have put in in the last 12 years to get to this point and what awaits me for the next 12 to stay here and continue to achieve things. It gives me a certain humility to remember what I have. what to do and where I come from. I have not come here by magic, I have come here by pure work, “he claimed.

Current winner of the Spanish Open in 2018 and 2019 .the tournament was not held last year., Rahm returns to the Spanish capital after a year full of experiences of all kinds, such as achieving his first ‘big’ or his problems with the coronavirus.

“It is hard to believe that since the April Masters only five months have passed, with everything that has happened it gives me the feeling that it has been much more. Missing the Olympics was a very hard blow, what happened at the Memorial … But then I won the US Open, the life of a father, the Ryder Cup, which was not the week we expected … There has been everything, good and bad, in a year with many experiences. Thank God the good has been a lot more than the bad. At least when I had COVID I had no problems, and neither did my family, so within what is possible we have been very lucky, “he summarized.

In addition, Rahm recalled when he knew he could reach the world top in golf. “Believe it, I have always believed it, but I corroborated it in 2015 when I finished fifth in the Phoenix tournament as an amateur. Having that reality of what I was capable of on the PGA Tour is what gave me confidence, I knew that my level was already there. Even before starting my professional career I already knew that I was capable, “he concluded.