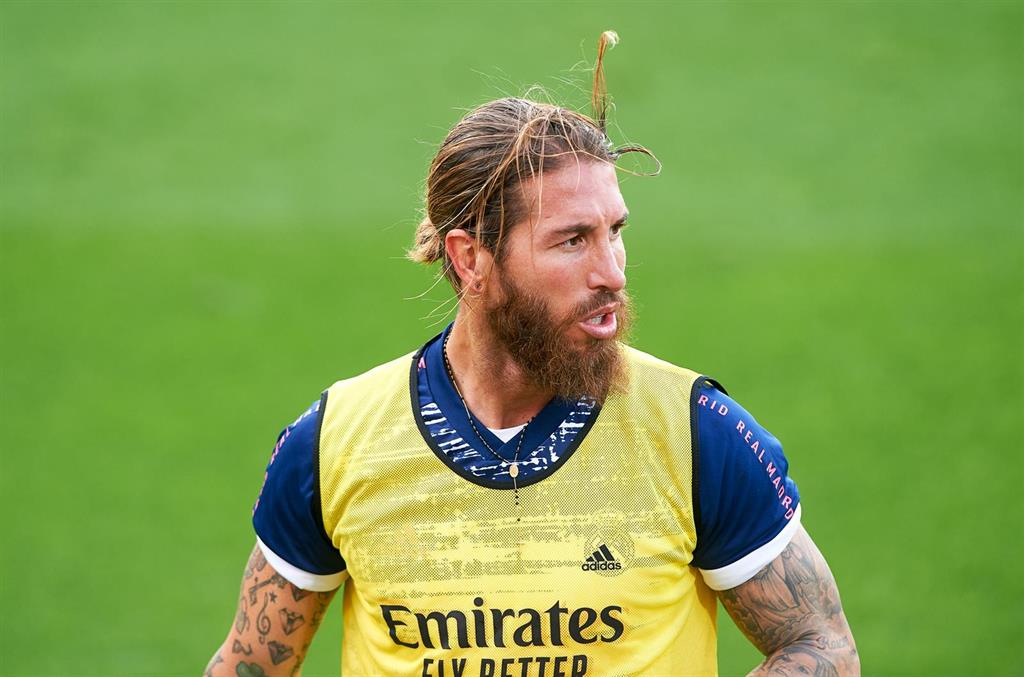 The captain of Real Madrid, Sergio Ramos, will announce this Thursday that he is leaving the white team after 16 seasons in the capital of Spain, in a ceremony that will take place in the Ciudad Deportiva de Valdebebas, according to the merengue entity in a statement.

“Real Madrid announces that tomorrow, Thursday, June 17, at 12:30 pm, there will be an institutional act of tribute and farewell to our captain Sergio Ramos, with the presence of our president Florentino Pérez,” said the club.

The Andalusian center.back, who will appear before the media at a telematic press conference, says goodbye to Real Madrid after more than three decades wearing white since his arrival in the capital of Spain in the summer of 2005, from Seville.

The Real Madrid captain will not renew a contract that ends on June 30 after a season in which he has been negotiating from the beginning. The camero, however, has not accepted the proposal of the white team and will seek a new destination at 35 years of age.

In his years as a Madrid player, he was nominated for the Ballon d’Or on six occasions, he was chosen as one of the ten best center.backs in the history of football and was included in the ideal eleven of the past decade, which began with the successes achieved with the Spanish team, with which he is two.time European champion and world champion.

Last March, Ramos already dropped that the renewal would be difficult, although the continuity of Luka Modric, who has renewed, could have encouraged the Sevillian. However, it was not. “There is nothing new,” he said at the time, and warned that he could be “three, four or five years at the highest level.“