“We are in the final being true to our style” 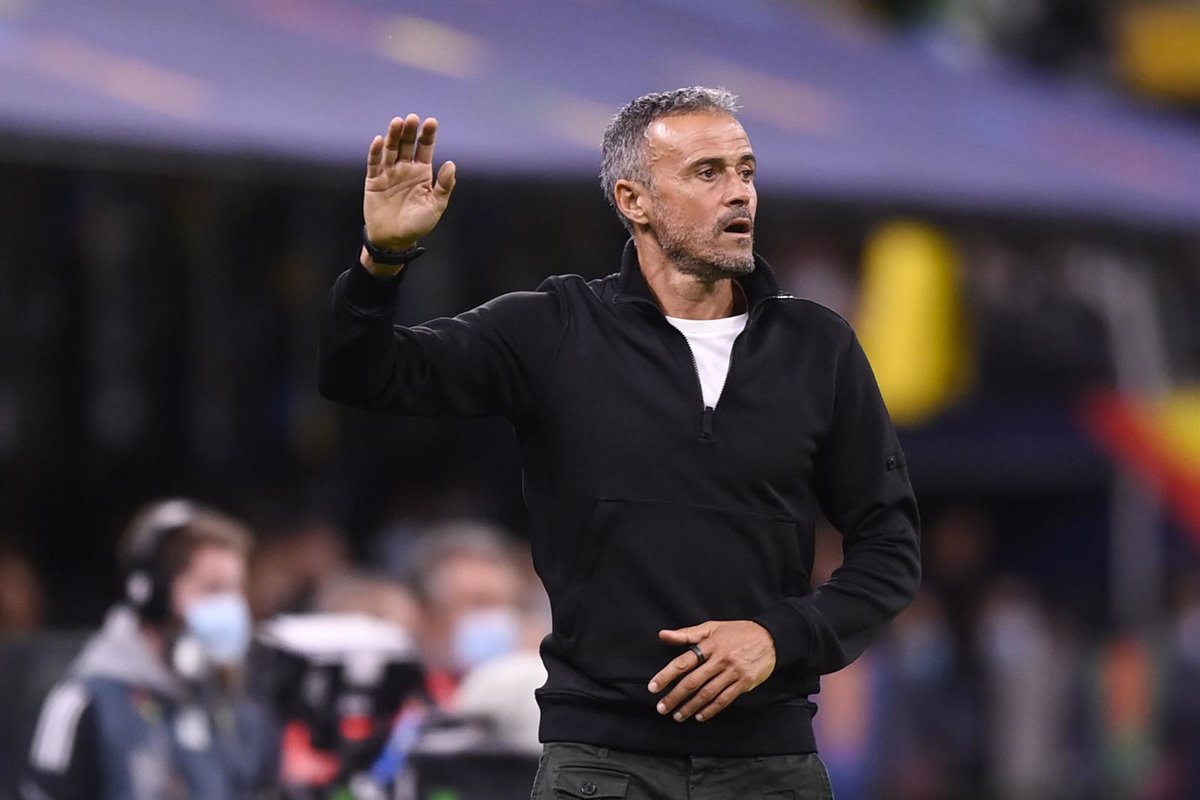 The Spanish coach, Luis Enrique Martínez, was very “satisfied” after defeating Italy at San Siro 1.2 and said they were “faithful” to their “style” to qualify for the final of the Nations League, in addition to highlighting the performance of the newcomer Gavi, “something exceptional, out of the ordinary”.

“It is not a triumph that marks a generation, I do not think so, we are not that strong, but it is a very beautiful victory because it leads us to a final and we are among the two best in this competition,” said Luis Enrique on the wheel press. “It is evident that one day the defeat of Italy was going to come, they have broken a world record, they are incredible numbers and we are in the final being true to our style,” he analyzed.

“It’s a game that generates a lot of satisfaction, but not the most complete since I’ve been here. Now the past, in modern football, is no longer valued because it doesn’t matter. You have to focus on the final, improve the things we’ve done today, and try to be the best team in each game, “added the Gijon before the media.

Despite the historic victory in Italy, the first in an official match in history, Luis Enrique assured that he will not read the press this Thursday either. “It is not my rule to read the press, I will not read anything tomorrow. I will analyze the game in depth, we will improve some of the position issue, but I am very happy because with a training and a half the players have interpreted the idea that well. I like it a lot for them I am fortunate to be the coach of a country like Spain, “he added.

Regarding Gavi, a 17.year.old debutant on Wednesday, becoming the youngest player in history to wear the national jacket in an official match, he said that his situation is “abnormal.” “Those of us who know him already know from which foot he limps. It is not normal, a player with that personality and that football and with that interior profile typical of our system,” he said.

“He plays between the lines, he does not lose the ball, he has the ability to make the last pass, you have already seen his personality, it will not only be the future of the national team, we can already see that it is the present. I have seen it many times before coming today , in the lower categories and in the Barça first team. Neither the situation nor the game weighs on him. He is very complete and a physical marvel. Today he covered his idol, Verratti, and he has been at a spectacular level, I’m glad a lot for him, “he commented.

Asked about Ferran Torres, who had to retire injured, he said he does not know “how he is”, but warned that “they will not” take “risks” in Sunday’s final. “I have many nines, not only Ferran or Mikel, we reached the goal in an associative way, as a team, with four or five players who step on the area every time we attack,” he added.

Finally, Luis Enrique – who underlined the “daring” of his players “. and believes that they could” have closed the game earlier “because they made” merits “to score 3.0.” I am proud of the group since I have been a coach because the attitude has always been and that is the most important thing. Today is nice because it gives us access to a final, but this type of victory has a double or triple message, I am happy for my family, my friends, and especially for the fans. It has been wonderful to see 1,800 Spaniards carry the flag with pride, “he concluded.