Pietro Berardi is the new CEO of Roma 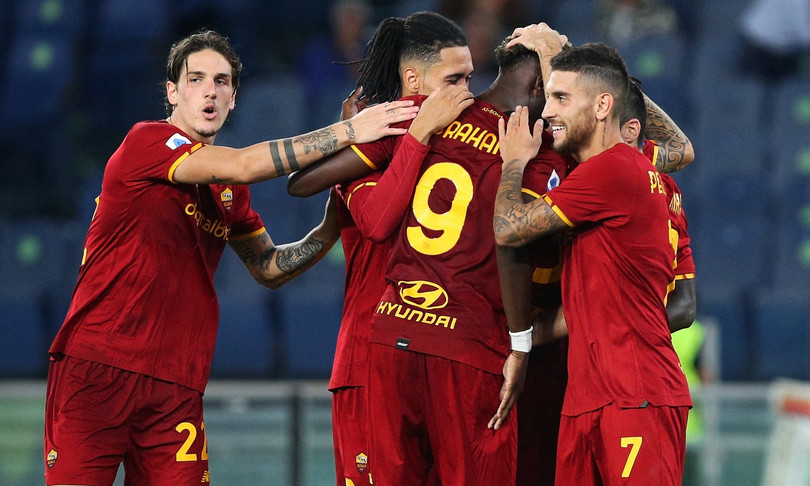 Change at the top of Rome. Pietro Berardi will take the place of Guido Fienga, who by mutual agreement with the Club leaves the position of CEO, executive and member of the Executive Committee of the company. This was announced by the Giallorossi club in a note.

“We are thrilled to welcome Pietro Berardi to the Giallorossi family,” said Dan and Ryan Friedkin. “As a company we are proud of our management selection and strengthening process and we believe that Pietro has all the characteristics necessary to put into practice the ambitious plans we have put in place for the Club”.

From CEO to advisor. Fienga remains in the Giallorossi environment. “I have to thank Dan and Ryan for the trust they have placed in me in asking me to manage the Company in a stimulating and delicate phase like that of setting up a new entrepreneurial group at the helm of the Club”.

“I am honored to remain available – added Fienga .. Having reached the end of my work, I especially want to thank all the shareholders who have always given me their trust, the colleagues and collaborators of Roma who they supported me in all the challenges undertaken, the players and coaches, who made me understand football, the many journalists of newspapers, radio and TV with whom we have always compared with respect, and finally all the Roma fans, starting with the boys of the Curva Sud for having me taught that Roma is not just a company and is much more than a football team “.

Fienga started working at AS Roma in October 2013, when he oversaw the revolution of the Club’s media department, making it grow to the point of being considered among the best in European football. After serving as the Company’s Head of Media and Strategy, he subsequently became Chief Operating Officer, before being appointed CEO in 2019.

When the Friedkin Group completed its acquisition of the Club in August 2020, Fienga continued to hold his position, playing a leading role as the company went through the many negative effects of the pandemic from Covid.19.

“We would like to express our gratitude to Guido for his directives, his advice and for his commitment since the first day of our arrival “, added Dan and Ryan Friedkin.” When we started to outline the vision we have for this Club – they continued ., Guido’s experience and insights, together with the support and continuity that he provided to the company, were valuable elements in helping us to define the various priorities we had to face and the key steps we had to implement. We are delighted to have him on our side as a consultant as our plans for this great club continue to take shape. ”