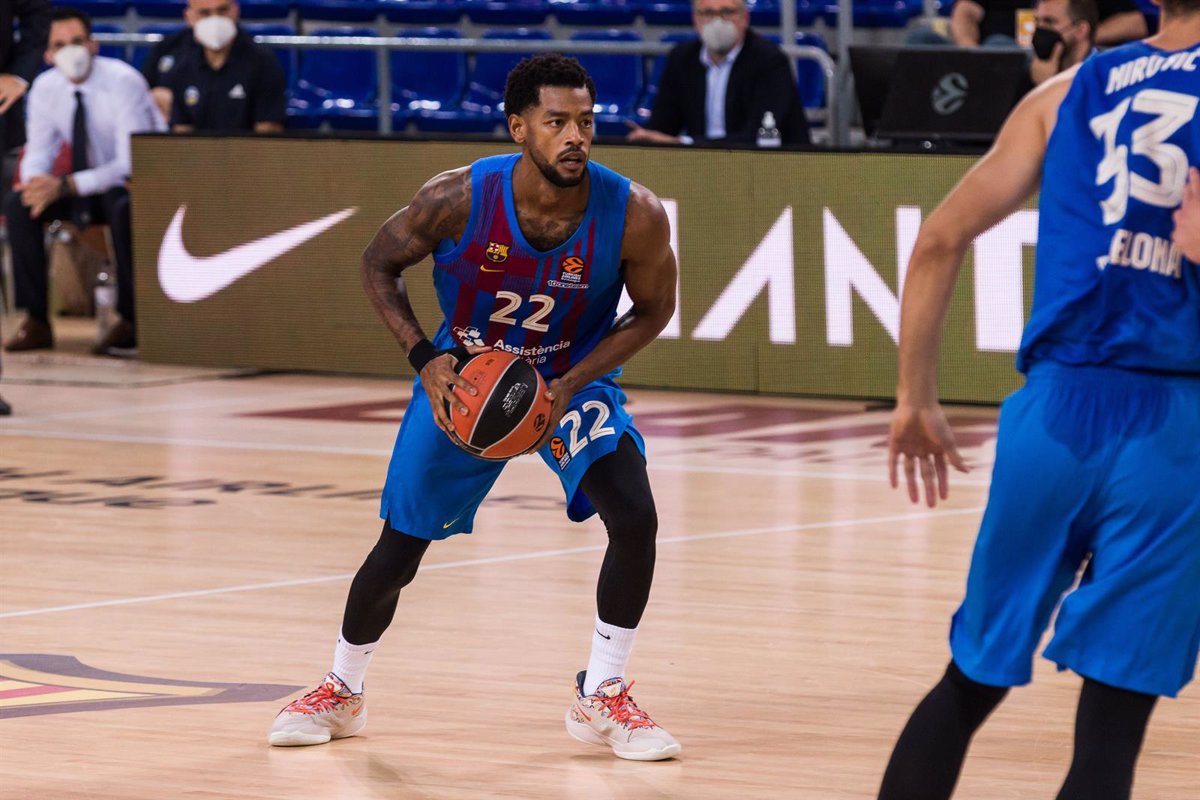 Barça added their second victory in the Regular Phase of the 2021.2022 Euroleague this Thursday after beating Germany’s Bayern Munich 72.80 without excessive brilliance, a rival who choked on them last season as they could not beat them in any of their two confrontations.

The current continental runner.up did not leave his best basketball in an always difficult place like the Audi Dome, where he dominated with comfortable rents from the end of the second quarter, but where ‘he had to do his best to avoid being scared. The 17 losses in the Blaugrana statistics were a reflection of the irregular offensive game of Sarunas Jasikevicius’ men, who also missed the overwhelming version of this start to the season by Nikola Mirotic, who stayed at eleven points.

But despite this, the Catalan team proved to be better than Andrea Trinchieri’s, beset by significant casualties and who could only command at the start of the match when his defense controlled the visiting attack until Jokubaitis left. The Lithuanian scored nine points in a row to lift 13.7 and leave the initiative to his own at the end of the first 10 minutes.

Bayern still held on in the second period thanks to the work of Hilliard and Rubit, but little by little, Barça’s second unit and the success of Davies and Mirotic were deciding the balance. A final arreón allowed Jasikevicius’s men to go into halftime with a comfortable income (33.44).

Barça did not return toned after passing through the changing rooms and the locals took advantage of it to recover part of their options (38.44). However, he did not find Hilliard and Rubit or a ‘missing’ Weiler.Babb, while in the rival ranks a Higgins appeared who had not scored a point until then. The American guard signed eleven in this period and his team seemed to face the final ten minutes with everything under control (47.63).

Bayern tried not to give up, but despite their continuous efforts, Barça handled the match with some comfort until the final stretch where the German team hardened their defensive attitude and allowed themselves to dream by putting 68.74 with 1:19 remaining. The Catalan team did not lose focus and closed the game without complications.